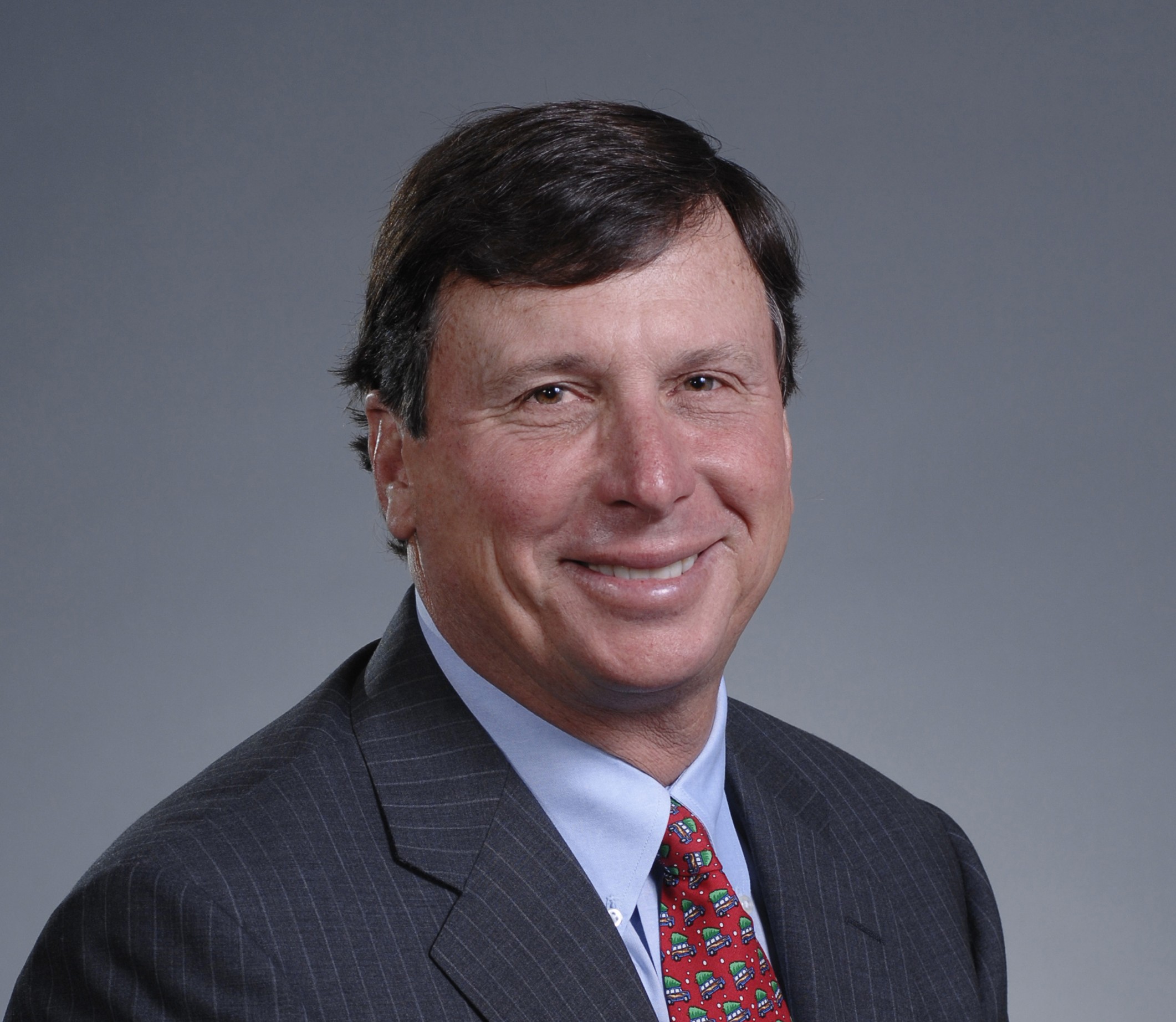 Ducks Unlimited Canada (DUC) announced a $3-million grant from James C. Kennedy, an environmental philanthropist, to protect more than 8,000 hectares of wetlands and grasslands in Saskatchewan and Manitoba. The organization will leverage this gift to match funds made available through the Migratory Bird Treaty Act.

The funds will help the organization protect critical breeding habitats for waterfowl and a diversity of other migratory birds, restore degraded wetlands, and re-establish permanent nesting cover across the Prairie Pothole Region. The Prairie Pothole Region remains the most important breeding area on the continent for many species of waterfowl, but its wetlands and grasslands continue to be threatened.

“Mr. Kennedy’s gift will make a significant conservation impact,” said Karla Guyn, CEO for DUC. “While the money is being invested on the Canadian Prairies, the benefits of the conservation work delivered will extend across the continent. In addition to providing important habitat for migratory birds, these wetlands provide a host of other environmental benefits to North Americans. This includes enhancing water quality in the rivers and lakes we share, storing carbon to help mitigate climate change, as well as reducing the impacts of floods and droughts.”

Prairie grasslands are some of the most threatened ecosystems in Canada. A 2008 report from the Temperate Grasslands Conservation Initiative has noted that excessive water extraction and aquifer depletion, existing and potential water basin transfers, and inadequate irrigation management are common threats to temperate grasslands.

“As a hunter and fisherman I have spent a great deal of my life outdoors and that has been very important to me,” said Kennedy. “I am trying to emulate all the great hunter conservationists to make sure future generations will experience and develop a love for the outdoors. I hope this gift to Ducks Unlimited Canada encourages others to become involved and help protect important habitats.”

Kennedy has received much recognition for his commitment to sustainability and conservation of natural resources, including: Wetlands America Trust’s Blue-Winged Teal Award, The Trust for Public Land’s Conservation Champion award, Ducks Unlimited’s Conservation Achievement Award and the Georgia Conservancy’s Distinguished Conservationist of the Year award. He previously served as Chairman of the Colorado Division of Wildlife Commission and was awarded Sportsman of the Year.