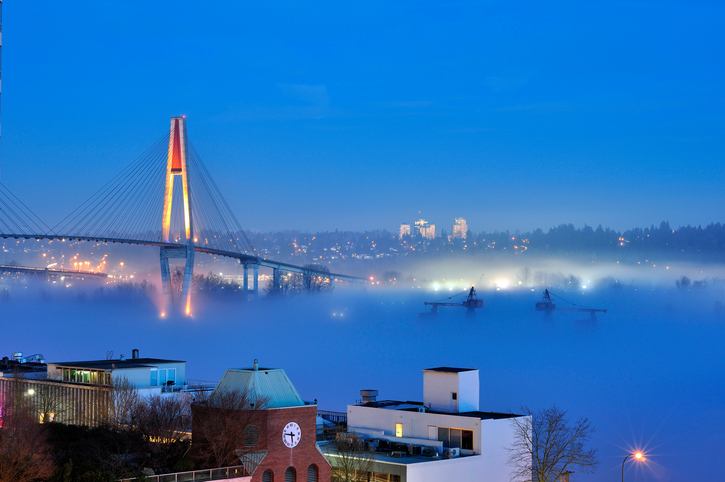 The City of New Westminster, British Columbia, has been awarded over $5.5 million from the Clean Water and Wastewater Fund (CWWF) for the Sapperton Combined Sewer Separation project, one of the 144 projects recently announced by the provincial and federal governments.

“On behalf of the City of New Westminster, I would like to thank the Government of Canada and the Province of British Columbia for providing this funding that will help us achieve our sewer separation goals in the Sapperton area,” said Mayor Jonathan Coté. “The contribution from the Clean Water and Wastewater Fund will help ensure we are protecting our environment and local waterways.”

“As one of the oldest cities in Western Canada, New Westminster has some of the oldest infrastructure including the highest percentage of combined sewers in the Lower Mainland,” said Jim Lowrie, Director of Engineering. “The support from the Clean Water and Wastewater Fund will enable us to achieve more kilometers of combined sewer separation and pursue additional strategies to achieve our targets.”

The CWWF is an infrastructure program that helps accelerate short-term local government investments while supporting the rehabilitation of water, wastewater and storm water infrastructure, the planning and design of future facilities, and upgrades to existing systems. Fifty per cent of the funding is contributed by the Government of Canada, thirty-three per cent by the Province of British Columbia, and the remaining seventeen per cent from the local government.

Montreal to Invest $1.6 Billion in Water Infrastructure Over Three Years