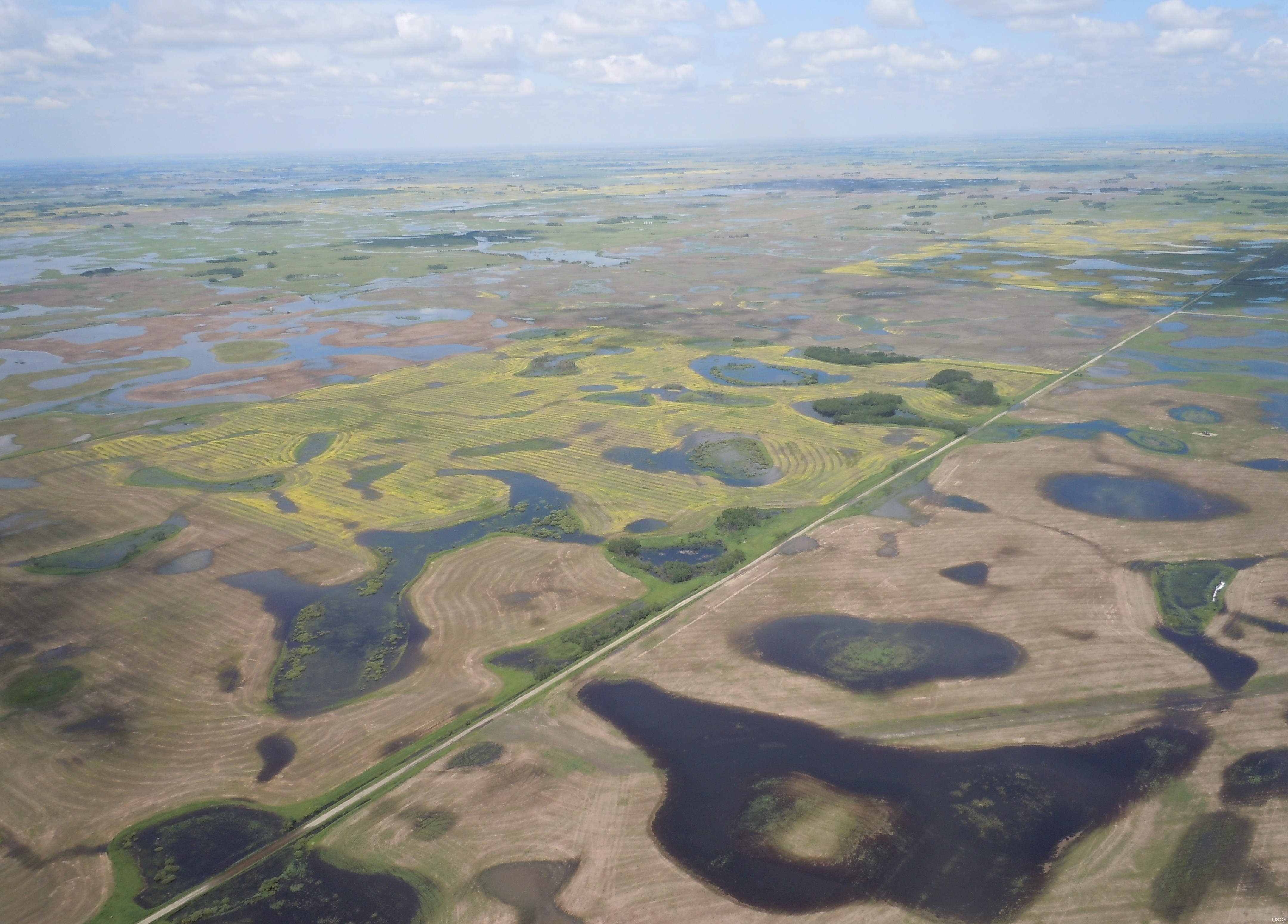 The Province of Manitoba released its March flood outlook on the 24th, which stated that levels of spring flooding continue to be dependent on future weather conditions. However, the outlook also suggested that the risk of overland flooding is slightly reduced since the February outlook, though it remains moderate to major across the province.

Manitoba’s Infrastructure Minister Blaine Pedersen announced the outlook. “‎The province’s Hydrologic Forecast Centre continues to monitor precipitation, spring melt and inflows from the northern United States and the Souris River basin to the west,” said Pedersen.  “At this time, the Souris River basin continues to be of concern while favourable weather conditions have eased expected flows in the Red River Basin.  Based on the current outlook, the chance of closing PTH 75 during the spring runoff is low.”

The potential for spring runoff is generally normal to above normal throughout the province watersheds. The Souris River basin is the only outlier, expected to have normal to well-above normal runoff potential. It is anticipated that the province’s major flood infrastructure, including the Red River Floodway and the Portage Diversion, would be activated under unfavourable weather conditions.

At this time, with unfavourable weather, the outlook suggests:

The oulook also breaks down forecasted flood levels for the province’s major rivers, giving each a range of expected normal-weather and unfavourable-weather behaviours and river levels comparative to historically measured events.

Following a municipal tour of potentially affected areas throughout southwestern Manitoba, the minister noted the province plans and prepares for flood risk predicted with unfavourable weather conditions and the scenario of highest flood risk.

“We want to make sure the lines of communication between our government, local municipalities and emergency officials are open and effective,” said Pedersen.  “As we approach the spring melt, our number one concern remains the safety of all communities and Manitobans.”

The province will provide daily flood information to municipalities once runoff commences, which they can use to fine tune flood preparations.

More information is available at www.gov.mb.ca/flooding.

From Risk to Resilience