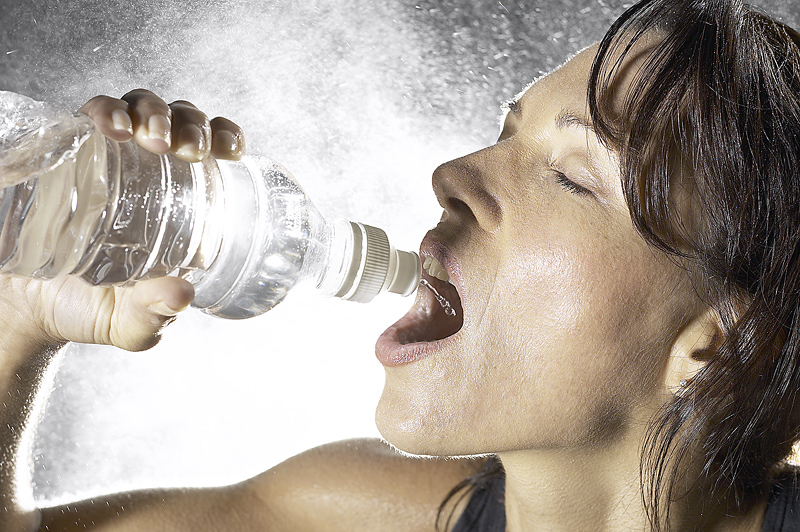 The Municipality of Chatham-Kent will receive a grant of $3,545,871 under the Ontario Potable Water Program (OPWP).

Nearly $17 million in financial support has been approved to date under this Government of Canada program, announced in February 2008. The program provides up to $50 million in financial support to promote local economic development in municipalities that have experienced increased costs for their Canada-Ontario Infrastructure Program (COIP) drinking water projects to comply with changes to Ontario drinking water regulations.

Municipalities may be considered for financial support under the program upon completion of their COIP drinking water projects. As projects are completed, Industry Canada officials will contact these municipalities directly to confirm their eligibility and interest in applying for the OPWP.

Once applications are assessed, municipalities will be informed and grants will be announced. Financial support under the OPWP must be delivered to municipalities by March 31, 2011.