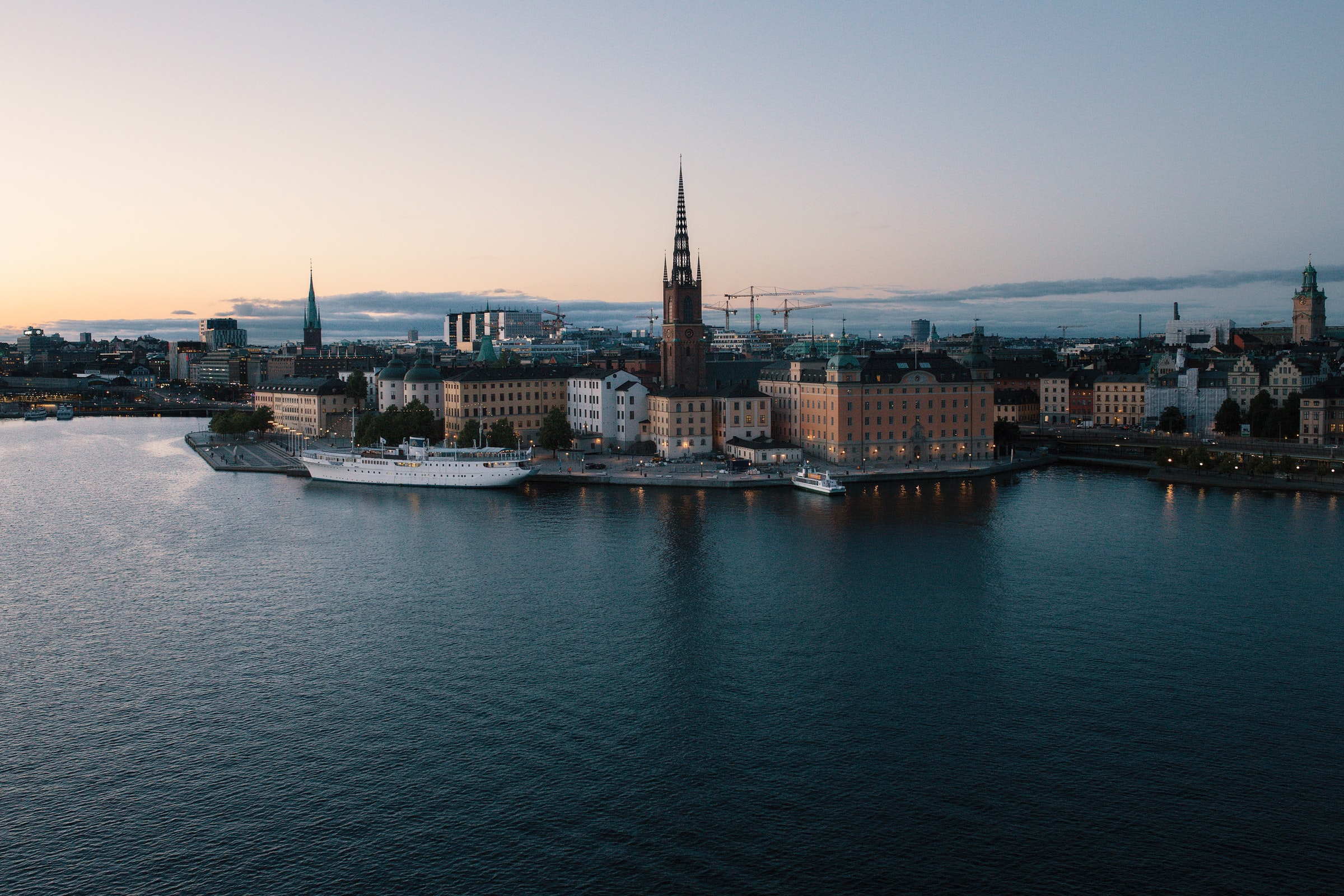 According to the Stockholm International Water Institute (SIWI), Cherry’s research has raised awareness about how groundwater contamination is growing across the world. He is also the creator of the academic field contaminant hydrogeology, which studies the leaching of chemicals and waste.

“Dr. Cherry has made invaluable contributions to help us understand how we can protect the world’s threatened groundwater,” said Torgny Holmgren, executive director of SIWI.

A geological engineer by training, Cherry pioneered highly collaborative field experiments and new systematic approaches to monitor, control, and clean up contaminated groundwater. This provided keen insights into contaminant transport processes and made it easier to protect groundwater, the source of drinking water for nearly half the global population, according to SIWI.

“I’m very pleased to receive the Stockholm Water Prize and to get this opportunity to speak about the importance of protecting groundwater,” said Cherry on receiving news of the 2020 Stockholm Water Prize. “Though the global water crisis is starting to get more attention, groundwater is often forgotten, despite making up 99 per cent of the planet’s liquid freshwater. Many people still perceive it as pristine when in fact it is threatened by human activity.”

The Stockholm Water Prize was awarded by SIWI in cooperation with the Royal Swedish Academy of Sciences. It will be presented by H.R.H Crown Princess Victoria of Sweden at a Royal Award Ceremony on August 26 during World Water Week in Stockholm.