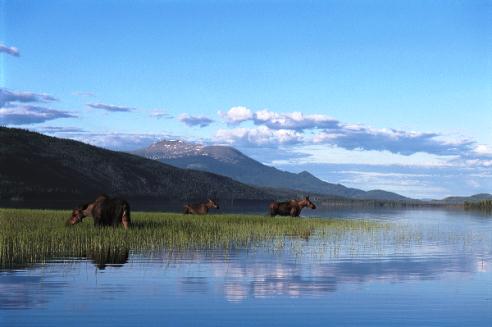 The Government of Yukon has announced plans to invest more than $1.5 million to expand Yukon’s water monitoring network in between now and 2017, subject to legislative approval.

Minister of Environment Wade Istchenko said, “The Government of Yukon is committed to making water management decisions that sustain the quality and overall health of water in Yukon. We aim to promote the sustainable and responsible use of water for our environmental, social and economic needs.”

The announced upgrades will include:

Increasing job opportunities for First Nations and communities through  community monitoring of local water networks is also a priority of the plan.