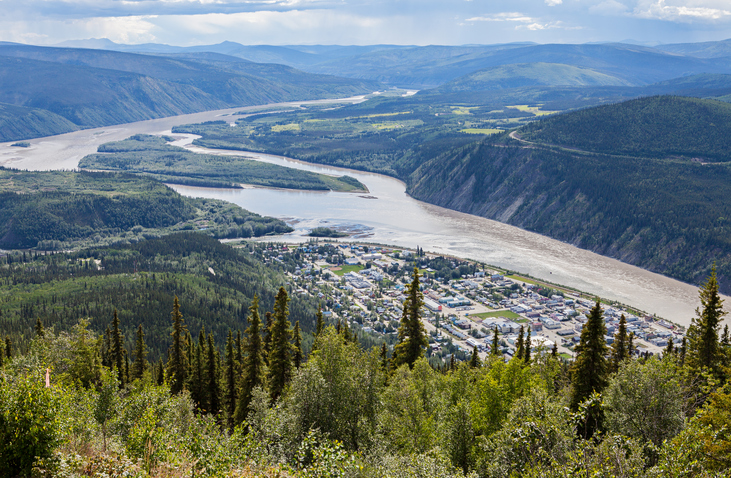 The Government of Yukon has filed a statement of claim against Corix Water Systems and Chubb Insurance for outstanding deficiencies at the Dawson wastewater treatment plant.

John Streicker, Yukon’s Minister of Community Services, issued a statement that said, “It is this government’s intention to continue working with Corix to seek solutions to these problems. Filing the claim was necessary to preserve our right to proceed with court action, if that becomes necessary.”

Corix was awarded the contract to design and construct Dawson’s wastewater treatment plant. The project has been beset by uncertainty since the contract was awarded. In May 2009, Yukon News reported that the only other company to submit a proposal, Ketza Construction Corp., was disqualified on technical grounds. When the Whitehorse-based Ketza requested an explanation, it was told that the bid was not approved for various reasons, losing points for proposing to deliver the project on time and for addressing nitrification, though the RFP specifically sought information on this matter, among other reasons that left the project developers confused. Peter Densmore, owner of Ketza, said to Yukon News at the time that the project approval process, “resulted in government choosing (Corix’s deep-shaft technology), which has failed across Canada.”

Former MLA for Klondike, Steve Nordick, said at the time of the contract awarding, “Many hours of careful research and collaboration have gone into selecting a technology that will meet Dawson’s needs for a long-term, sustainable, and affordable solution.”

When the plant was commissioned in 2012, it failed to meet water quality standards. Corix was set to operate the facility for the first year and to then transfer operations to Dawson City. “That’s not happening because currently the plant itself is not running at optimum speed,” said Mayor Wayne Potoroka to the CBC in 2013.

The territorial government took on ownership and operation of the plant in 2016, while searching for a contractor to take over for Corix and developing an operating plan to ensure a qualified operator would replace Corix in February 2017.

However, “A performance bond was set to expire on Monday, February 20. Therefore, to preserve our rights under the bond, the Government of Yukon has filed a statement of claim,” said Minister Streicker in his statement on Wednesday. “The objective here is to make sure that Dawson City has a wastewater treatment plant that functions properly and that is affordable to operate. The Government of Yukon is working to find engineering solutions to problems at the plant.”

A CBC report suggests that the plant costs about seven times more to operate than was anticipated. It first met acceptance testing requirements in 2015.