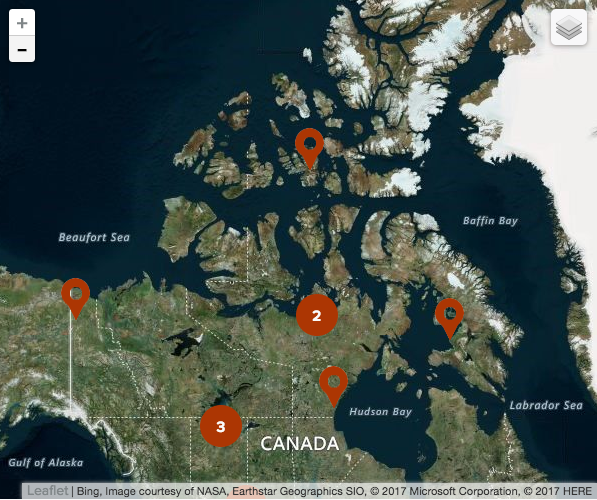 February 2 is World Wetlands Day—the anniversary of the adoption of a treaty which provides the framework for the conservation and wise use of wetlands.

While often overshadowed by Wiarton Willie, the event observed annually around the globe. Karla Guyn, CEO for Ducks Unlimited Canada, an non-profit group that actively works to preserve wetlands, said, “Wetlands are one of the best ways we can minimize damage from disasters.”

Wetlands are important as one of Earth’s most productive ecosystems, supporting a disproportionately high number of species, including species at risk and significant numbers of migratory birds, fish, amphibians, a wide diversity of plants, and many other species. Wetlands provide essential services such as controlling floods, recharging groundwater and maintaining stream flows, filtering sediments and pollutants, cycling nutrients, stabilizing shorelines and reducing erosion, and sequestering carbon. It is estimated that Canada’s wetlands provide flood control worth $2.7 billion annually.

Guyn said, “Canada is home to 25 per cent of the world’s wetlands. This is both a privilege and responsibility. World Wetlands Day reminds all Canadians of the critical role they play in our lives and the need to conserve them.”

The Convention on Wetlands, called the Ramsar Convention, is an intergovernmental treaty that provides the framework for national action and international cooperation for the conservation and wise use of wetlands and their resources. The original treaty took place in 1971 in the Iranian city of Ramsar, and Canada officially joined the convention on 15 May 1981.

Canada currently has 37 sites designated as Wetlands of International Importance (Ramsar Sites), with a surface area of 13,086,767 hectares.

The federal minister of Environment and Climate Change, Catherine McKenna acknowledged the event on Twitter.

In 2016, the federal Working Group on Adaptation and Climate Resilience acknowledged the role of wetlands in ensuring resiliency to flooding, and noted areas such as Alberta where significant efforts and investment have gone into restoring wetlands.