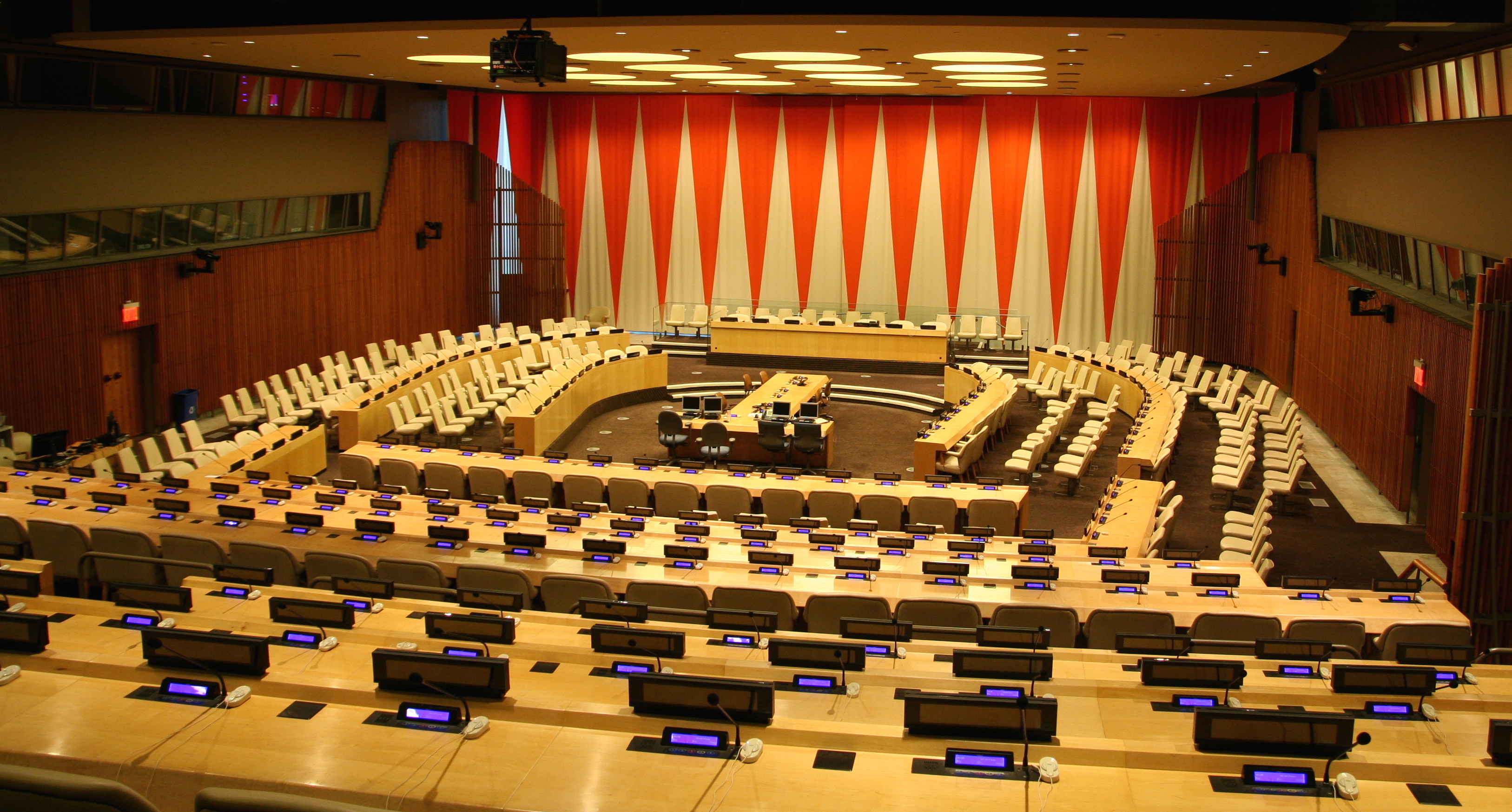 New reports find insufficient international progress on the UN Sustainable Development Goals for 2030, with a decided focus on SDG 6 for clean water and sanitation.

The Synthesis Report on Water and Sanitation, released last week is an in-depth look at SDG 6 on clean water and sanitation. In a discussion of the report among UN’s High Level Political Forum both the importance of SDG 6 and the international community’s failure to make sufficient progress on water and sanitation were discussed in detail.

“Despite so many achievements and such a lot of technology, such a lot of financing, [which] is available in many ways, we aren’t really making progress,” said Joakim Harlin, vice chair of UN-Water. “We have made progress, but we still haven’t made so much progress on all the targets and indicators related to SDG 6.”

Representing the efforts of UN-Water to offer both technical and practical guidance to achieving SDG 6 was Peru. “Peru is one of the first pilot countries for the UN Water integrated monitoring initiative on SDG 6. The experience is helping us to better understand the interactions and the potential for reinforcement between all targets under SDG 6,” said Peru’s Ambassador to the UN, Gustavo Meza-Cuadra.

A lack of data is central to challenges at every level of water resource management. “Less than half of Member States have comparable data available on progress towards meeting each of the global SDG 6 targets,” states the synthesis report.

Nonetheless, the available data speaks to trends that the international community has not yet adequately addressed. Growth in basic drinking water services grew from 2000 to 2015, but those countries most in need are being left behind. “We see that only one out of five countries is actually on track and four out of five countries are not on track to achieving this goal,” said Stefan Uhlenbrook of the UNESCO World Water Assessment Programme (WWAP).

Another area of concern is the water-energy nexus. “What is expected in the following decades is that electricity demand is particularly increasing, because of water transfer,” said Uhlenbrook. Another area of growth, noted Uhlenbrook, is in wastewater treatment, “which is not very smart. We know that wastewater has much more energy content than we need to clean the water.”

The growing threat from climate change is another concern. Under a business as usual model, productive fisheries within marine exclusive economic zones could see a decline of 7 to 12 per cent found a report from the Food and Agriculture Organization (FAO) of the United Nations. Such a decline would primarily affect countries in the South Pacific.

“When we signed the Paris Agreement, it was a sina qua non condition that if we don’t help poorer countries to adapt then we will not be successful in implementing the agreement,” said José Graziano da Silva, FAO director general.

Also released was a report from the International Institute for Applied Systems Analysis (IIASA), Transformations to Achieve the Sustainable Development Goals.

“The TWI2050 report explores six transformations and pathways that take a comprehensive approach to attaining the 17 SDGs, with a view to ensuring a prosperous and healthy future for all on a resilient and healthy planet,” said Nebojsa Nakicenovic, deputy director general at IIASA.

One of the six transformations is achieving clean water. IIASA provides a complex systems analysis approach, which integrates assessment modelling “with social science concepts to better reflect societal dynamics in the six transformations.” The report provides stakeholders tools to address contextual opportunities and obstacles in achieving the SDGs, such as guidance on how to manage resistance to the international movement towards sustainability from nationalist counter-transformations.

Government of Canada Issues Call for Proposals for Grants to Accelerate...