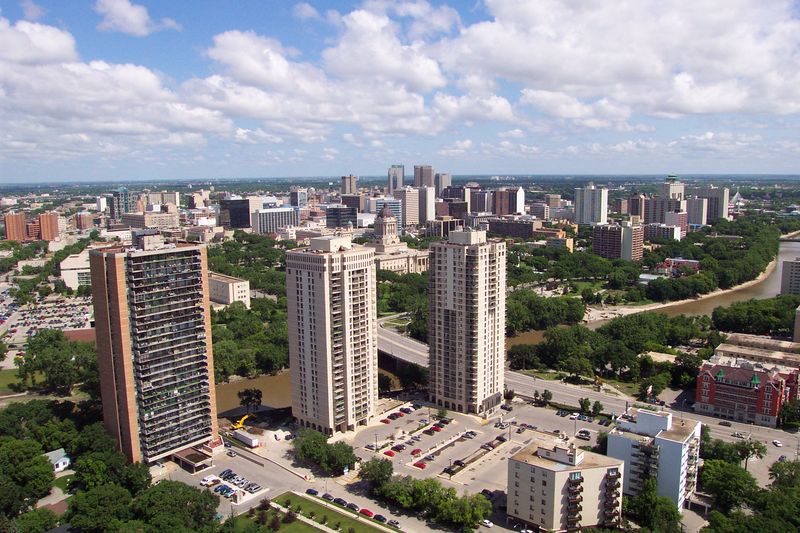 Continuing its efforts to reduce discoloured water in the city, Winnipeg announced on January 30 that it will be modifying treatment processes at the water treatment plant and flushing lines more regularly. A new report, also released January 30, identified manganese as the primary cause of frequent brown water occurrences across the city.

“I have reviewed the consultant’s report with my colleagues, and we remain of the opinion that Winnipeg water is safe to drink as long as it continues to meet all current regulatory standards,” said Lisa Richards, medical officer of health with the Winnipeg Regional Health Authority.

Mayor Sam Katz also commented on the new report: “Until now, we haven’t been able to pinpoint the cause of increased occurrences of discoloured water. This report gives us the answers we need. Now we can get on with implementing solutions.”

Although manganese levels have slowly risen in Shoal Lake—Winnipeg’s drinking water source—the primary source of the element is the ferric chloride which the city uses during the coagulation process at its drinking water plant.

“Our immediate actions include switching to a new water treatment product that contains lower levels of manganese, and fast tracking the schedule of the annual Water Main Cleaning Program to clean all 2,581 kilometres in just two years, compared to the routine program of six years,” said Diane Sacher, director of the City’s Water and Waste Department. “Winnipeggers should expect to see some difference this summer since we’re starting this work immediately.”

Water Canada has covered Winnipeg’s brown water issue extensively, including an article in the November/December 2013 issue.