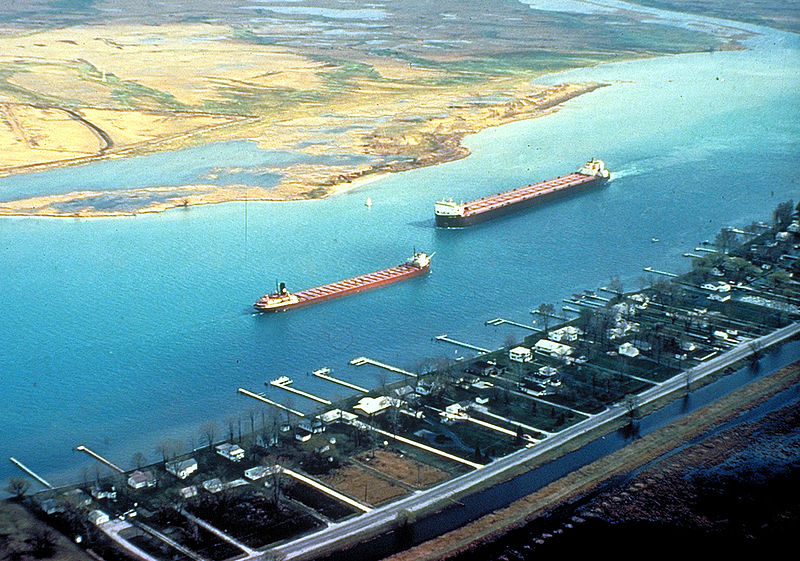 Cooperation between all three levels of government has allowed the City of Sarnia, Ontario, to upgrade its wastewater system. Improvements to the wastewater collection system will help reduce sewer overflow into the St. Clair River, and will help protect and restore water quality in both the river and the Great Lakes.

The St. Clair River is a key shipping channel in the Great Lakes seaway and it hosts numerous recreational activities. Wetlands and shallow water in Lake St. Clair and the lower river are essential habitats for numerous species.

Diverting sanitary flow between East Street and Murphy Road has helped reduce basement flooding in the city’s downtown and has led to the rehabilitation of several streets, in addition to the replacement of sewers and water and road infrastructure in the surrounding area.