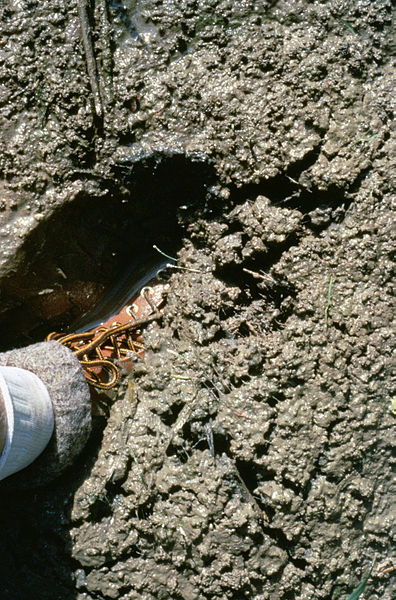 Winnipeg’s public service is issuing a request for expressions of interest and qualifications to gauge the interest of private sector firms in the beneficial reuse of biosolids. The City of Winnipeg is required by the Province of Manitoba to submit a Biosolids Master Plan by October 2, 2014.

The request is a critical step in developing that plan, which will allow the City to manage its biosolids in an environmentally sound, sustainable and cost-effective manner to the year 2037, while meeting Provincial regulations. The City’s three sewage treatment plants produced about 13,500 dry tonnes of biosolids in 2012. This is expected to increase to 23,000 dry tonnes by 2037.

“An important part of developing our Master Plan is understanding as much as possible if there are long-term, sustainable markets for the product. Our goal is to develop a plan that demonstrates our commitment to environmental stewardship and regulatory compliance,” said Geoffrey Patton, manager of engineering services with the City’s water and waste department.

Since January 1, 2011, biosolids have been landfilled at the Brady Road Resource Management Facility (video tour).

In the meantime, the City has been moving forward on a plan to manage biosolids.

This is the first time the public service has formally explored options for biosolids other than applying to agricultural land. The deadline for the request for expressions of interest and qualifications is the end of September. The responses will be evaluated and then a list of possible options will be presented to the public for comment in early 2014, before developing a Biosolids Master Plan to submit to the Province by the deadline.

More information on the Biosolids Master Plan and the Request for Expressions of Interest and Qualifications is available on the City’s website.