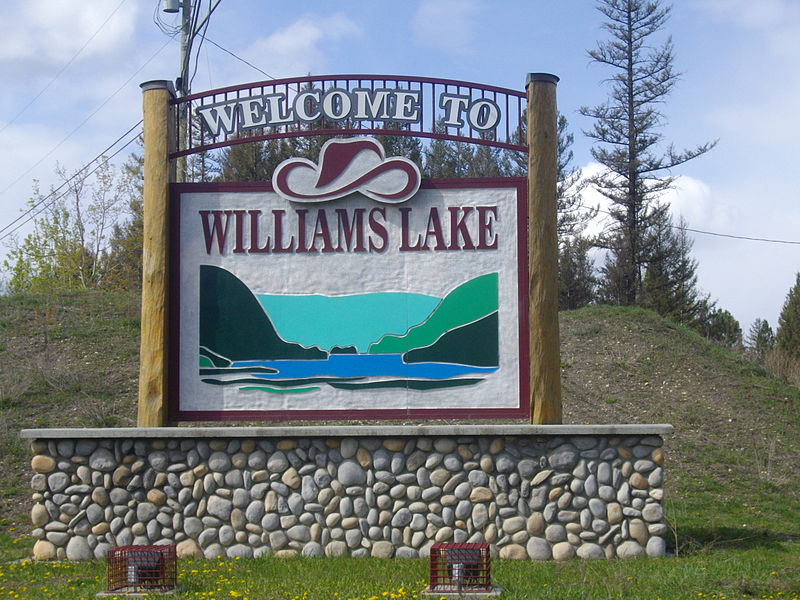 As part of a large scale project to improve the water quality of Williams Lake in central British Columbia, construction is set to begin on an infiltration and detention pond system that will reduce the amount of pollutants leaking into the Lake and minimize erosion caused by the release of storm water. This phase of the project will cost nearly $1.2 million, $1 million of which will come from the federal Gas Tax Fund, with City of Williams Lake providing the remaining $170,000.

“Proper stormwater management is not only important for local residents, but also for the health of the region’s streams, rivers, ponds, and lakes,” said Member of Parliament for Cariboo-Prince George Richard Harris. “This phase of the project will reduce the flow of pollutants, as well as lessen erosion along the river’s banks.”

The new system, which protects the aquatic habitat of the river, will help bring the City of Williams Lake’s stormwater system to the standards set out in the federal Fisheries Act.