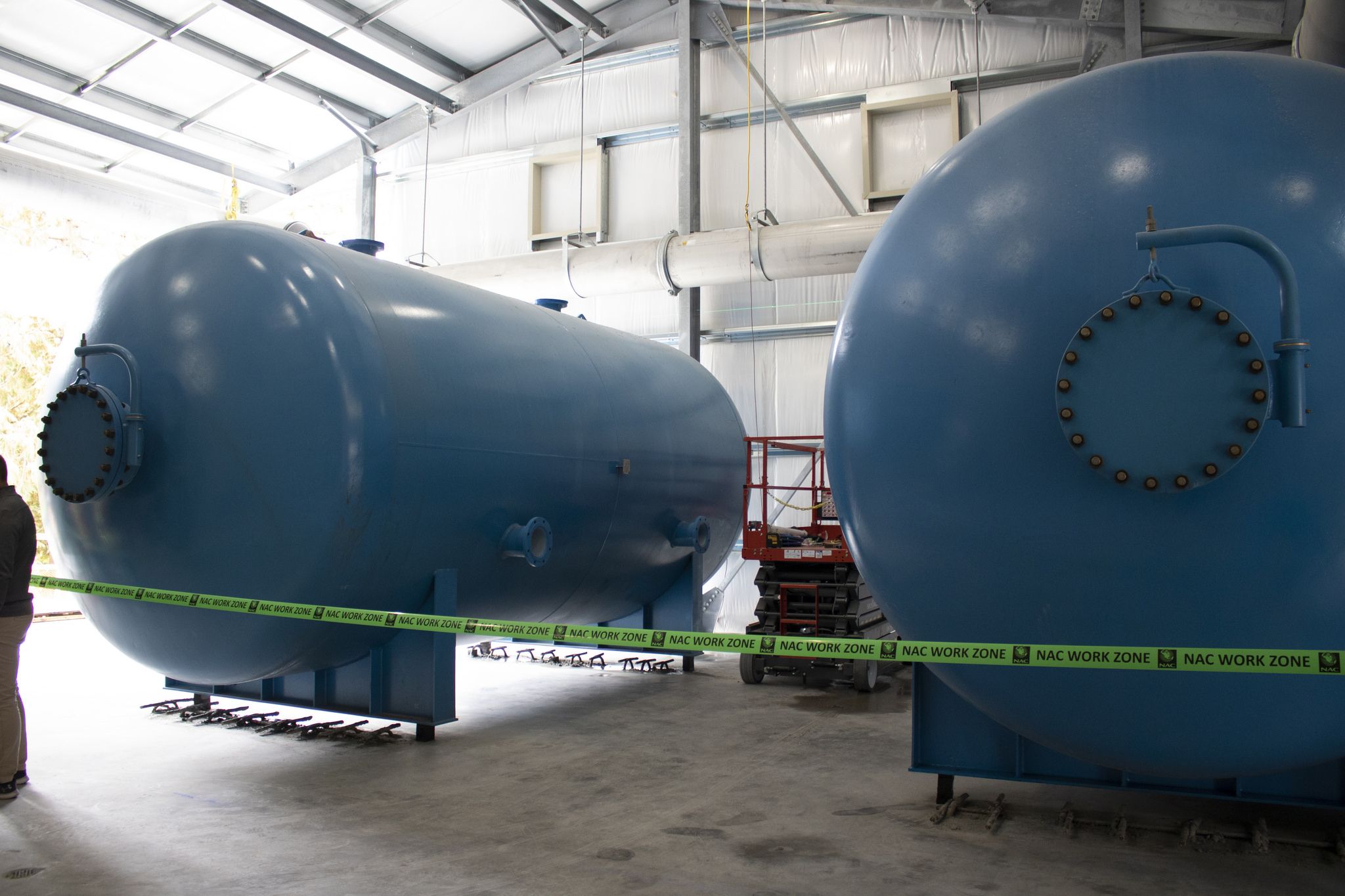 The City of White Rock, British Columbia celebrated a milestone event with representatives from the governments of Canada and British Columbia in regards to the construction progress of the city’s Water Treatment Plant, funded through the Clean Water & Wastewater Fund (CWWF).

In 2017, the White Rock was awarded nearly $12 million dollars in grant money for its $14-million Water Treatment Plant project through the CWWF.

“Acquiring the water utility was a bold step taken by City Council that was no easy task. However, we were committed, and remain committed, to ensuring that White Rock residents, businesses, and visitors alike have quality water. For a small community like White Rock, $14 million dollars is a lot of money,” said Wayne Baldwin, Mayor of White Rock. “We are very grateful to the Government of Canada and Government of British Columbia for creating the Clean Water and Wastewater Fund to allow communities like ours to have access to grants that will help us provide safe and clean water for generations to come.”

For decades, water services in White Rock had been privately owned and operated until the city acquired the water utility in October of 2015. Soon after taking ownership of the water utility, the city confirmed that it had naturally occurring arsenic and manganese in its water, which is the same water provided to White Rock water users, by previous owners, for over 60 years.

Although the maximum allowable concentration (MAC) levels of these naturally occurring elements were (and still are) within Health Canada’s Guidelines for Canadian Drinking Water Quality, the city was not satisfied. The city was disappointed that previous owners of the utility had not invested in water related infrastructure and/or water quality enhancements, especially as water quality standards have increased over time. As a result, the city took immediate steps to improve and enhance the water distribution system and the water quality supplied to residents, which included looking at building water treatment processes that would greatly reduce the naturally occurring arsenic and manganese.

“The Government of Canada is proud to invest in green infrastructure that helps build cleaner, stronger communities,” said Gordie Hogg, Member of Parliament for South Surrey–White Rock. “This new Water Treatment Plant in White Rock will not only ensure the city has the modern infrastructure it needs to manage its own water distribution, but also provide higher quality water to residents for years to come.”

The construction of the Water Treatment Plant is on schedule and will be completed by March 2019.