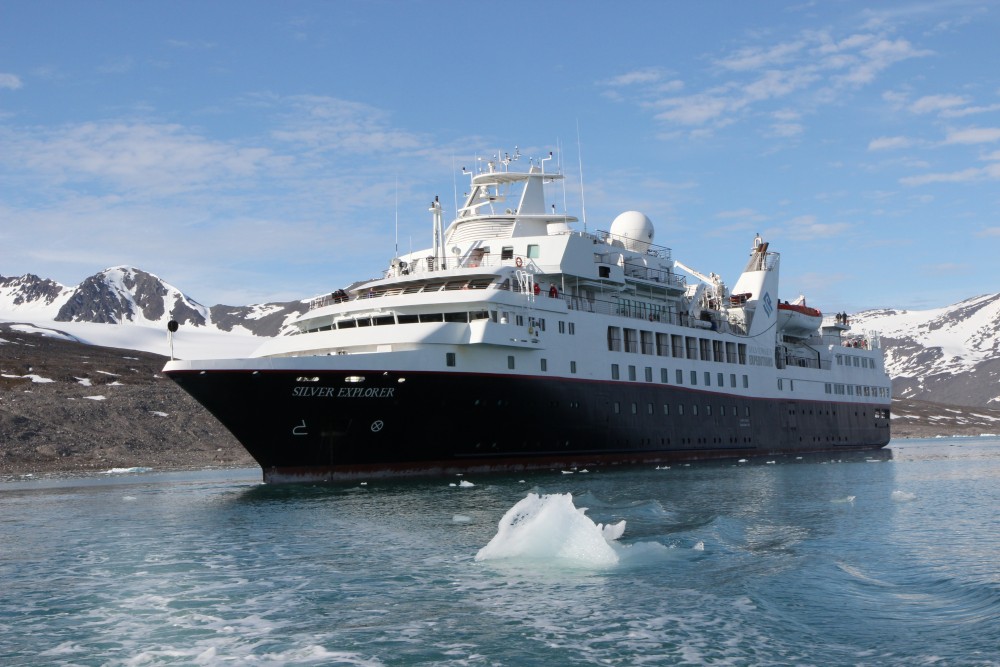 WWF-Canada has released a statement urging Transport Canada, which is currently revising safety and pollution regulations, to officially adopt the same or stronger levels of regulations on grey water discharged in waters north of 60 degrees latitude as apply south of 60.

The release stated that, although untreated grey water has similar pollution impacts as sewage, ships passing through Arctic waters in Canada are not expected to adhere to any specific regulations for dumping this harmful waste and that Transport Canada rules are much more stringent for waters below the 60th parallel.

Spurred by the first major cruise ship journey through the Northwest Passage this past summer, WWF-Canada undertook research into grey water regulations.  The research revealed that in southern Canadian waters grey water is clearly defined and has specific discharge regulations. The same doesn’t apply to the North, which means grey water can be freely discharged into the marine environment.

This lack of regulation is also vastly different from the standards in place in neighbouring Alaska, which include a specific definition of grey water and strict requirements designed to monitor and protect the Arctic ecosystem.

WWF-Canada also stated what it believes the Canadian Government should do to protect Arctic waters from wastewater:

Read the full statement from WWF-Canada or visit the Government of Canada’s regulations on Arctic discharges. Also read WWF-Canada’s research on grey water.