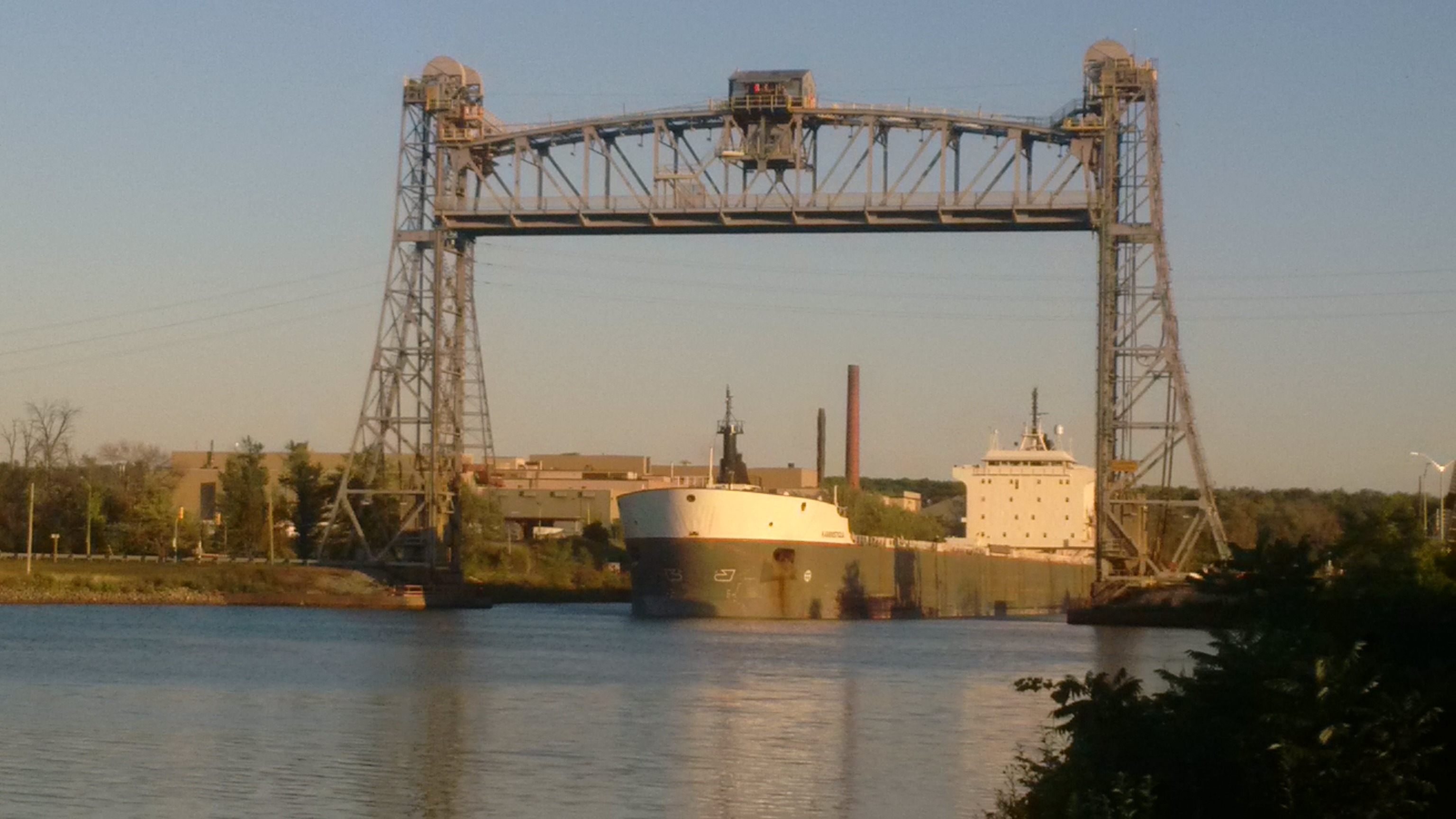 Welland, Ont. is set to receive $4 million to improve and upgrade its water and wastewater systems.

The municipality is committing $12 million, including $4 million each from the federal and provincial governments–part of 35 municipal infrastructure projects in Ontario worth $141 million.

The announcement was made this week by Vance Badawey, MP for Niagara Centre, St.Catharines MPP Jim Bradley, and the Mayor Frank Campion.

Federal contributions stem from the Small Communities Fund which supports infrastructure projects in communities with a population of less than 100,000.

The funds will be used for sewer separation and watermain replacement–some of which are over 100 years old.

The replacements will separate the existing combined sewers to prevent raw sewage from being discharged into the Welland River, and reduce the number of watermain breaks, and leakage.