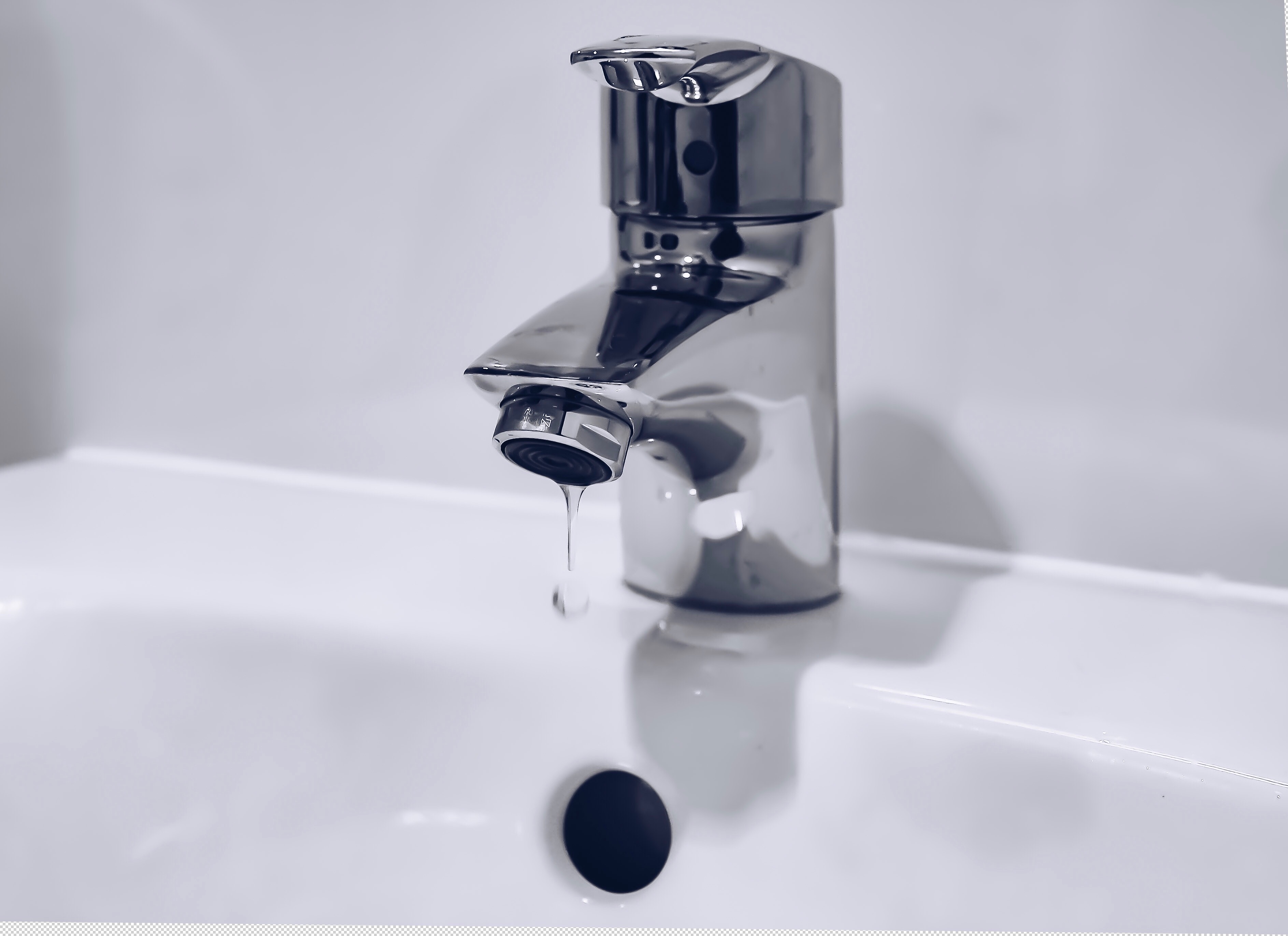 The organization had been receiving funding from Ontario’s Ministry of Economic Development, Job Creation and Trade (MEDJCT). The funding was terminated in March 2019 as a result of the provincial government’s cost savings efforts.

WaterTAP was originally created by the Ontario government under the Water Opportunities Act to promote and foster the growth of Ontario’s innovative water technology companies.

The organization provided critical commercialization and business support to over 300 companies between 2012 and 2019. In doing so, WaterTAP helped create and retain over 1,600 high value jobs. The businesses WaterTAP supported have achieved compound average growth rates of 25 per cent, three times the Canadian sector average of about eight per cent.

As a result of WaterTAP’s support, Ontario achieved recognition as one of the world’s most well-known and highly regarded water technology innovation hubs. WaterTAP was respected globally as a thought leader and provided support to both Canadian and international water technology companies interested in establishing operations in Ontario.

The success and impact that WaterTAP achieved could not have been achieved without the support of its present Board members, its team, client companies, partner organizations globally, and the Ontario government.