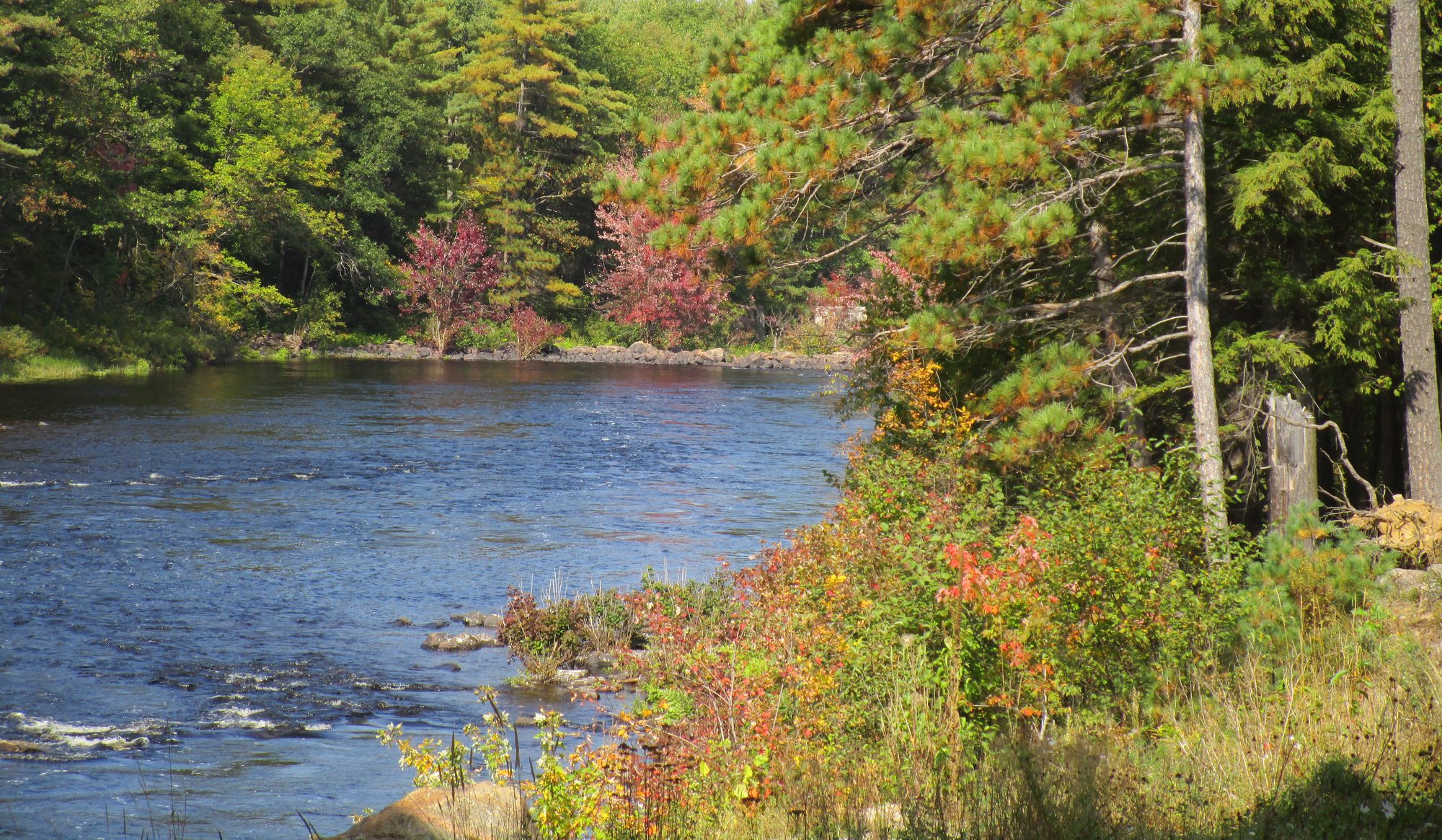 A group of 59 international scientists, led by researchers at McMaster University, has uncovered new information about the effects of climate change on boreal forests and peatlands.

Manuel Helbig and Mike Waddington from McMaster’s School of Geography and Earth Sciences gathered observational data from collaborators in countries across the boreal biome.

Their study of how ecosystems lose water to the atmosphere appeared in the journal Nature Climate Change. It highlighted dramatic differences in the ways forests and peatlands regulate water loss to the atmosphere in a warming climate, and how those differences could in turn accelerate the pace of warming.

Most current global climate models assume the biome is all forest, an omission that could seriously compromise their projections, according to Helbig.

“We need to account for the specific behaviour of peatlands if we want to understand the boreal climate, precipitation, water availability, and the whole carbon cycle,” Helbig explained. “Peatlands are so important for storing carbon, and they are so vulnerable.”

It had not been possible to capture such a comprehensive view of these water-cycle dynamics until now, according to Helbig. New information is now emerging with the support of the Global Water Futures Initiative and research partners from Canada, Russia, the United States, Germany, and Scandinavia.

As the climate warms, air gets drier and can take up more water. In response to the drying of the air, forest ecosystems—which make up most of the world’s natural boreal regions—retain more water. Their trees, shrubs, and grasses are vascular plants that typically take up carbon dioxide and release water and oxygen through microscopic pores in their leaves. In warmer, drier weather, though, those pores close, slowing the exchange to conserve water.

Together with lakes, the spongy bogs and fens called peatlands make up the remainder of the boreal landscape. Peatlands store vast amounts of water and carbon in layers of living and dead moss. They serve as natural firebreaks between sections of forest, as long as they remain wet.

Peatland mosses are not vascular plants, so as warming continues, they are more prone to drying out. Unlike forests, they have no active mechanism to protect themselves from losing water to the atmosphere. Drier peatlands mean bigger, more intense fires that can release vast amounts of carbon into the atmosphere, accelerating global warming, according to Helbig.

“It’s crucial to consider the accelerated water loss of peatlands in a warming climate as we project what will happen to the boreal landscape in the next 100 to 200 years,” Helbig said.

CDP Releases A List of Corporate Action on Climate, Water, and...