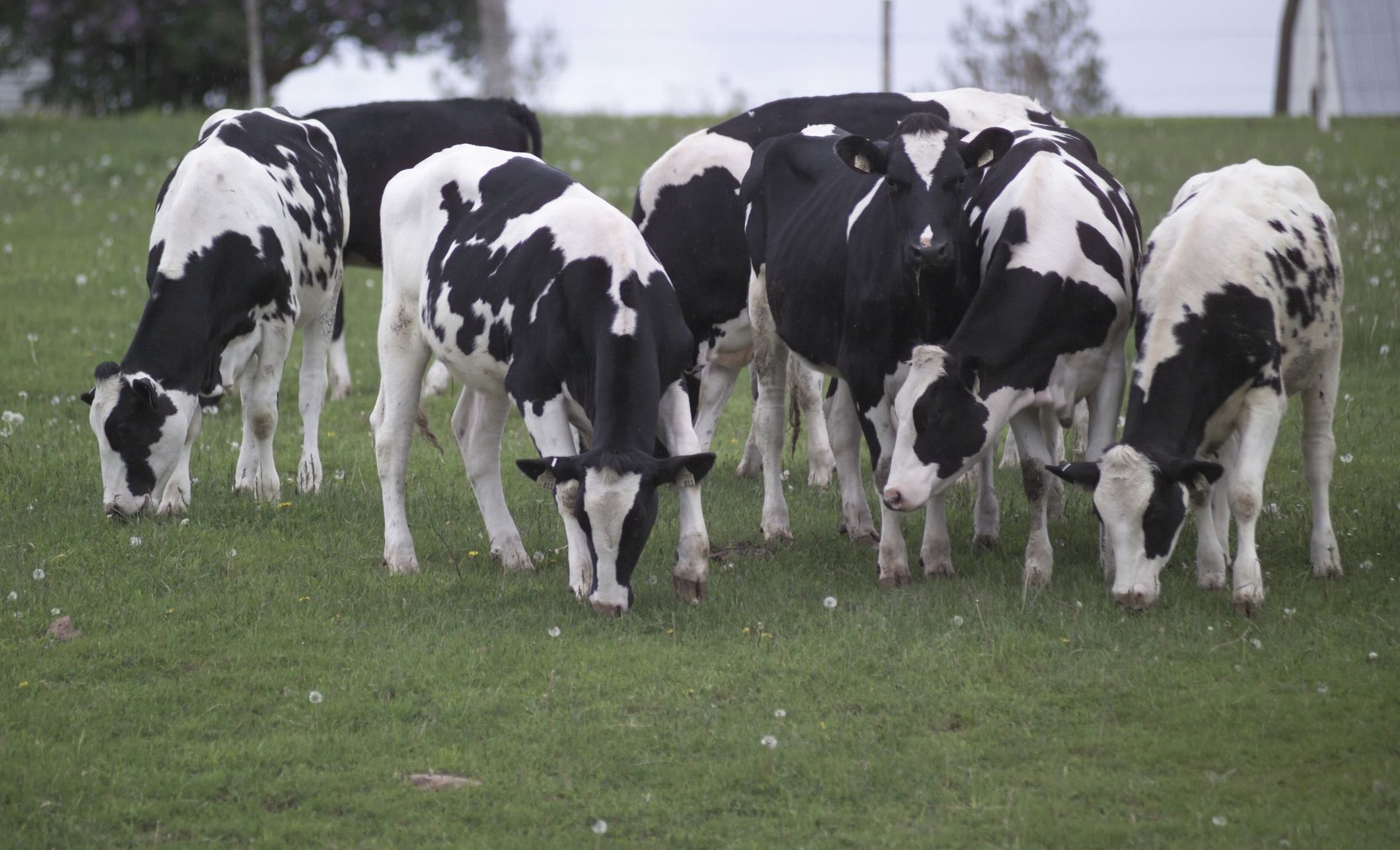 Two research projects in water-related domains have been awarded a combined $390,000 from the BC Innovation Council (BCIC). One project addresses small-scale UV purification for small, rural, and marginalized communities. The other is focused on removing agricultural pollutants from the water cycle.

The Innovation Council is a Crown agency that drives innovation development and adoption in British Columbia. Today, the Council announced the winners of its fourth BCIC Ignite Awards and awarded a record total of $990,000 to four BC research projects.

The four projects were awarded due to their demonstrated ability to succeed in diverse fields, including environmental engineering, biotechnology, and agriculture. Award criteria is based on commercial and technical viability as well as the ability to be market ready within three years. Eligible research projects are required to address an industry problem with the potential for significant benefit to British Columbia and be realized by a group of academic and industry members.

The cleantech and agriculture awards were given to:

Last year, David Harvey of Axine Water Technologies was a winner of an Ignite award for his work in developing an electro-catalyst material to enhance ammonia removal in Axine’s industrial wastewater treatment systems.

Other 2018 project winners can be found on the BCIC website.