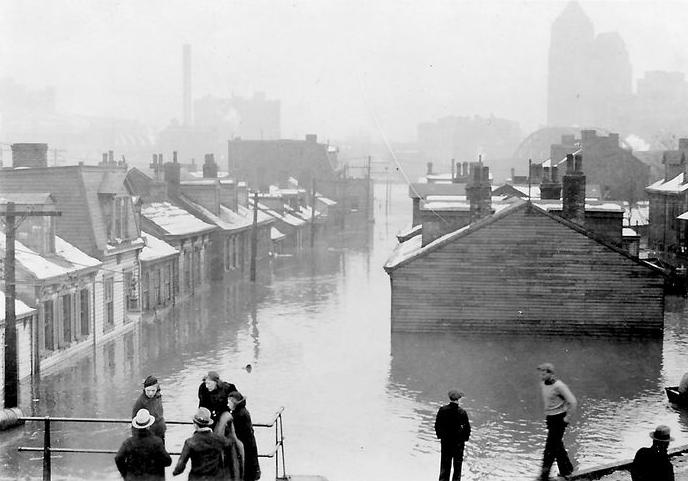 Forty per cent of all home insurance claims are a result of water damage, says data from insurance provider Aviva Canada Inc. Additionally, the average cost of a water damage claim rose 160 per cent, from $5,423 in 2000 to over $14,000 in 2010.

“Water damage to the home is on the rise, both in frequency and severity,” said Wayne Ross, VP of property claims. “The growth can be attributed to two main causes. First, we’ve seen an increased frequency of severe rainstorms compounded by the lack of sufficient infrastructure in most communities to handle large amounts of water in a small period of time. The second key factor behind the dramatic increase is the amount that homeowners are investing in finishing their basements.”

In 2010, the company paid out over $124 million in property water damage claims. Consumers are encouraged to speak with their insurance broker or insurer to understand what types of water damage are covered by their policy, says the company. For example, many Canadians are unaware that overland flooding, such as water swells from nearby rivers or lakes, is not covered under standard home insurance policies and not widely available.