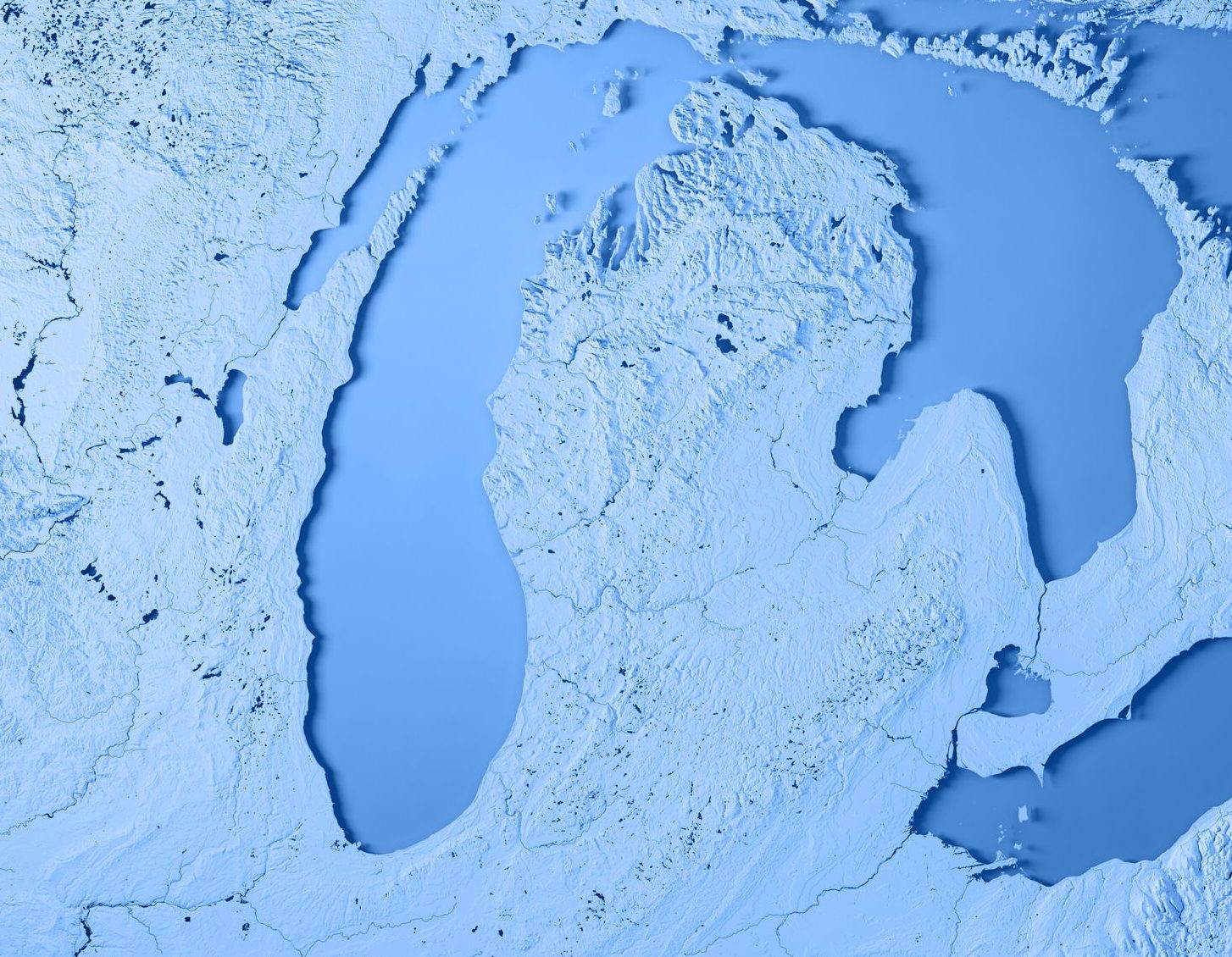 The Great Lakes will soon have a network of greater capacity to observe ecosystem changes thanks to a plan hatched by a University of Windsor researcher and funding from the Canada Foundation for Innovation and Ontario’s Ministry of Research, Innovation and Science and Ministry of Economic Development and Growth.

Aaron Fisk and his nine collaborators will receive $15.9 million for the Real-time Aquatic Ecosystem Observation Network (RAEON), a collaborative research project which will provide infrastructure and data management for Canadian scientists to carry-out cutting-edge research on freshwater ecosystems.

“The lack of action on freshwater ecosystems by Canada is obvious when examining disproportionate spending by American versus Canadian federal governments on Great Lakes issues,” said Dr. Fisk, the Tier 1 Canada Research Chair in Changing Great Lakes Ecosystems. “The Real-time Aquatic Ecosystem Observation Network will provide the instruments and staff to carry out comprehensive and multidisciplinary research to understand and support management of the Great Lakes, and will be a reference for researchers worldwide who are investigating freshwater ecosystems.”

The funding will allow Fisk and his team of researchers from Carleton, Trent, and Western universities, and collaborators from the United States, to create a network of real-time sensors, autonomous sub-surface vehicles and an extensive collection of independent instruments.

A portion of the funding will also go to build a 223-square metre addition to the University of Windsor’s existing Freshwater Restoration Ecology Centre in LaSalle.

This addition will provide space for preparing, calibrating, and maintaining the RAEON instruments and equipment, preparation and surgeries related to telemetry and bio-logging applications and developing, storing and analyzing collected samples associated with the network’s research program.

See also  One Pipe, Many Problems

Fisk, a professor at the Great Lakes Institute for Environmental Research and Department of Earth and Environmental Sciences, said the most significant challenge for researchers in the next 20 years will be understanding the impacts of the rapid changes in ecosystem processes and function associated with climate change and maintaining ecosystem services.

“As home to 20 per cent of the world’s total freshwater resources, Canada has a global responsibility to protect these freshwater ecosystems,” Fisk said. “Despite their importance to Canada’s social, economic and environmental health, freshwater ecosystems are threatened and vulnerable; yet they remain understudied and underfunded.”

Among the many areas of focus to be studied, Fisk said the new infrastructure and data management will assist in forecasting and responding to current threats like nutrient pollution and early detection of future threats, such as Asian carp.

“This network will give leaders in government, industry and even individual Canadian households the comprehensive science-based data they need to make effective, responsive policy and management decisions,” Fisk said.

“RAEON will keep Canada at the forefront of aquatic research and technology development, allowing us to be a global leader in the conservation of freshwater ecosystems.”