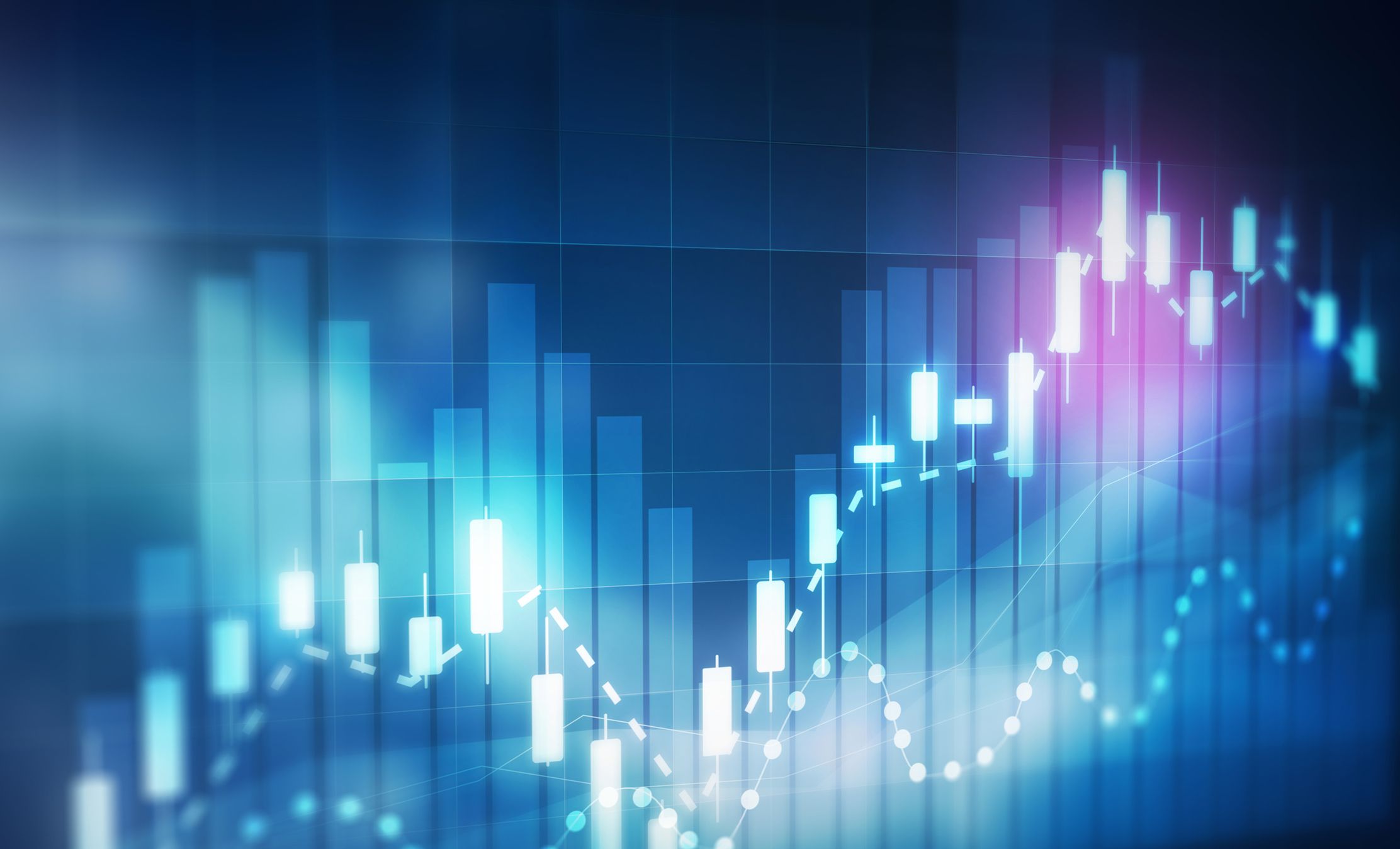 Costs of revenues decreased to $477,931 during the quarter from $627,623 in the prior year’s quarter due to completion of Clearford One project implementations in Colombia, which concluded at the beginning of the quarter. Additionally, cost of revenues decreased at UV Pure based on a better product and channel revenue mix and component pricing, which increased its overall YTD gross margin to 50 per cent from 45 per cent in the prior year comparable period.

Sales and marketing costs decreased to $293,925 and $959,230 from $334,499 and $1,149,329 in the prior year’s three and nine months periods respectively reflecting a reduction in salaries and consulting fees and international travel costs as sales efforts for Clearford One were focused on the Ontario market partially offset by additional stock compensation expense and the addition of new sales resources and new marketing initiatives in UV Pure.

Kevin Loiselle, president and CEO of Clearford, confirmed that the company continues to focus on executing its new business plan as previously announced and that “the company continues to work towards adding the necessary pieces it requires to execute on its strategy to become a full water and wastewater service provider”, said Loiselle.

Clearford ended the September 30th, 2017 quarter with unrestricted cash of $561,904 compared with $411,444 on December 31st, 2016. The Company’s quarterly unaudited consolidated financial statements and MD&A are available at www.SEDAR.com.