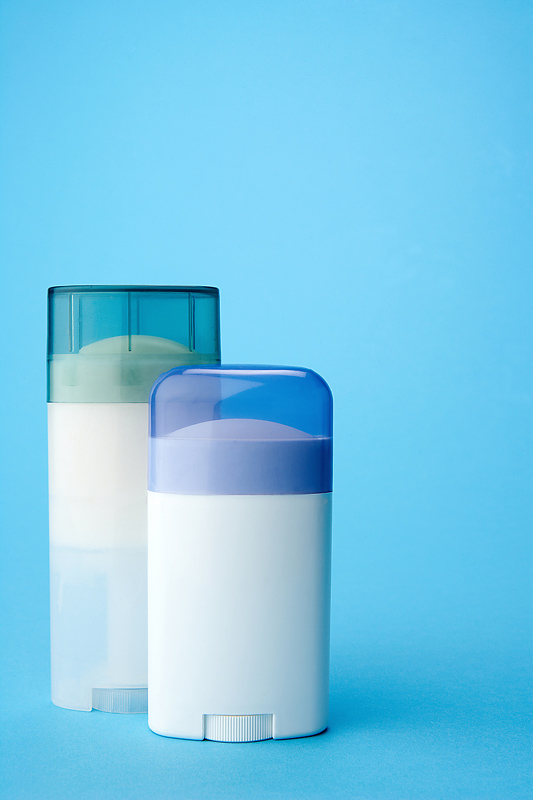 Foodservice operators are striking back against sewage odours in downtown Halifax.

It’s been six months since the Halifax’s sewage treatment plant failed, and the food industry is suffering. “The summer months are a make-or-break time when foodservice operators rely on waterfront traffic,” says Erjavec. “In some instances the odours are so strong that customers refuse to be seated in outdoor patio areas. Many operators believe the public awareness of raw sewage pouring into the harbour on Lower Water Street is also keeping many local and regional customers away from the waterfront area.”

“To many it seems that officials are too busy pointing fingers and shifting blame while small business owners bear the brunt of the mishap.”

It seems HRM’s solutions, such as deodorant blocks, aren’t doing the job. Says Erjavec, “The installation of several ozonators is a clear case of too little too late.”

Businesses should not be kept in the dark on progress towards a solution, reads the letter. “I urge you to lift the veil of secrecy surrounding the sewage treatment plant and take strong action to resolve the current problems,” writes Erjavec.