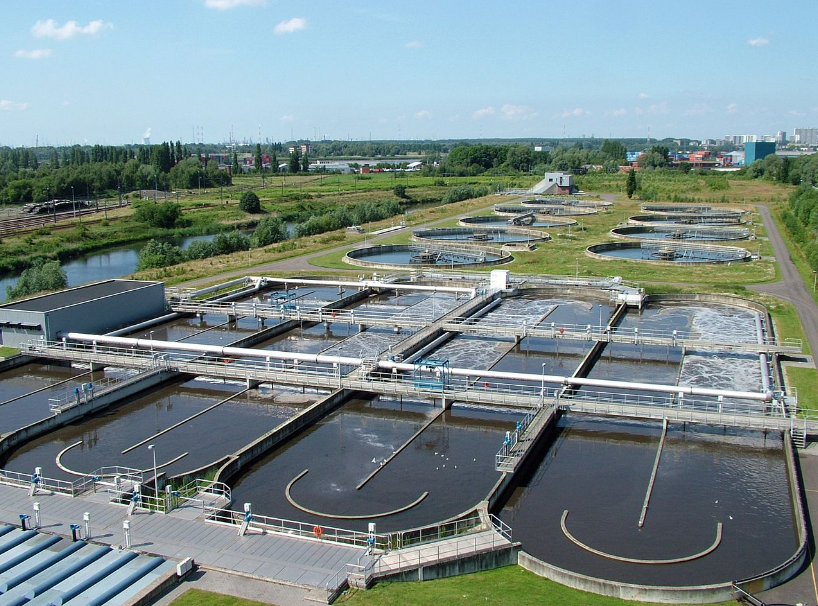 The Canadian Union of Public Employees (CUPE) has voiced its opposition of plans to upgrade the City of Portage la Prairie’s wastewater treatment facility in utilizing a public-private partnership model.

Canadian Union of Public Employees Local President Terry Thompson attended a local council meeting and voiced concerns over job losses and lack of consultation with the union. Citizens also voiced concerns over water rates due to the expected profits for the private company.

Thompson has asked the council to consider the option to have a publicly-controlled plant, why P3s across Canada have failed, as well as the job impacts, risks, and costs to ratepayers and taxpayers.

Canadian Water: Get Ready for a Free-Trade Deal With China