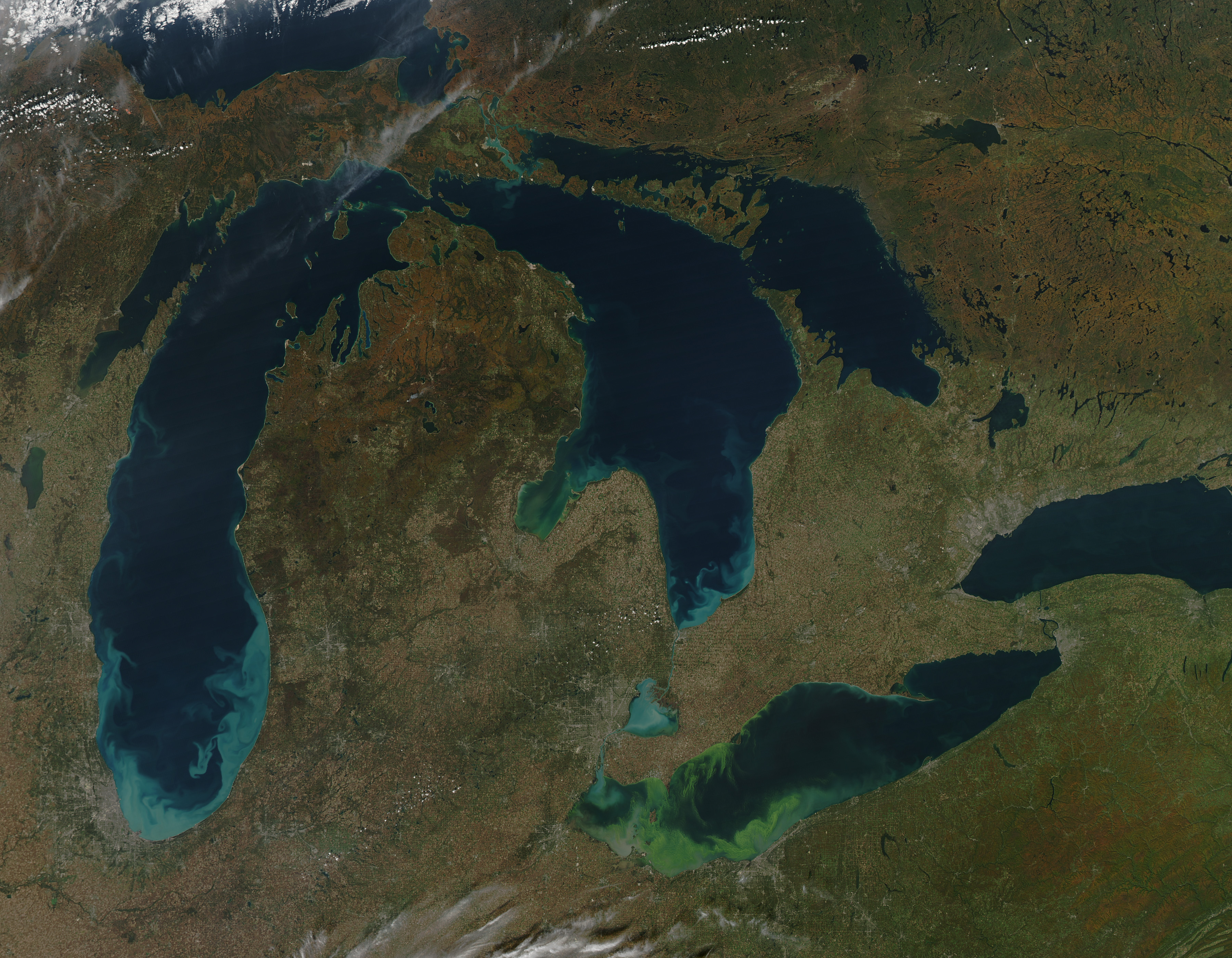 U.S. Senators Charles E. Schumer and Kirsten Gillibrand announced that following their efforts the Senate version of the Water Resource Development Act (WRDA), which has passed the an essential Senate Committee check, includes an increase in the authorized spending levels for the Great Lakes Restoration Initiative (GLRI).

“The Great Lakes are impressive providers of drinking water, recreation, and jobs for Upstate New York,” said Schumer. “Thus, we must do everything we can to monitor, preserve and restore the quality of our Great Lakes and connected waterways so residents and visitors can enjoy these invaluable Upstate NY resources for years to come,” said Senator Schumer.

GLRI was launched in 2010 and has funded projects to improve water quality, combat invasive species such as hydrilla, and restore wetlands and other habitats, with large transboundary water implications for Canadian co-management of the Great Lakes. One year ago, GLRI funding was nearly eliminated. Senators Schumer and Gillibrand have long supported funding for the GLRI and vowed to now fight for the full appropriation of these funds in order to continue projects that combat invasive species, decrease pollution, restore native wildlife populations, and implement awareness programs.

“The Great Lakes are some of New York’s most treasured resources, and this important program helps ensure that we can continue to restore and protect the environmental quality of the Great Lakes watershed for years to come,” said Senator Gillibrand. “Funding provided by the Great Lakes Restoration Initiative help communities across New York State improve quality, address pollution, and prevent the spread of invasive species.”