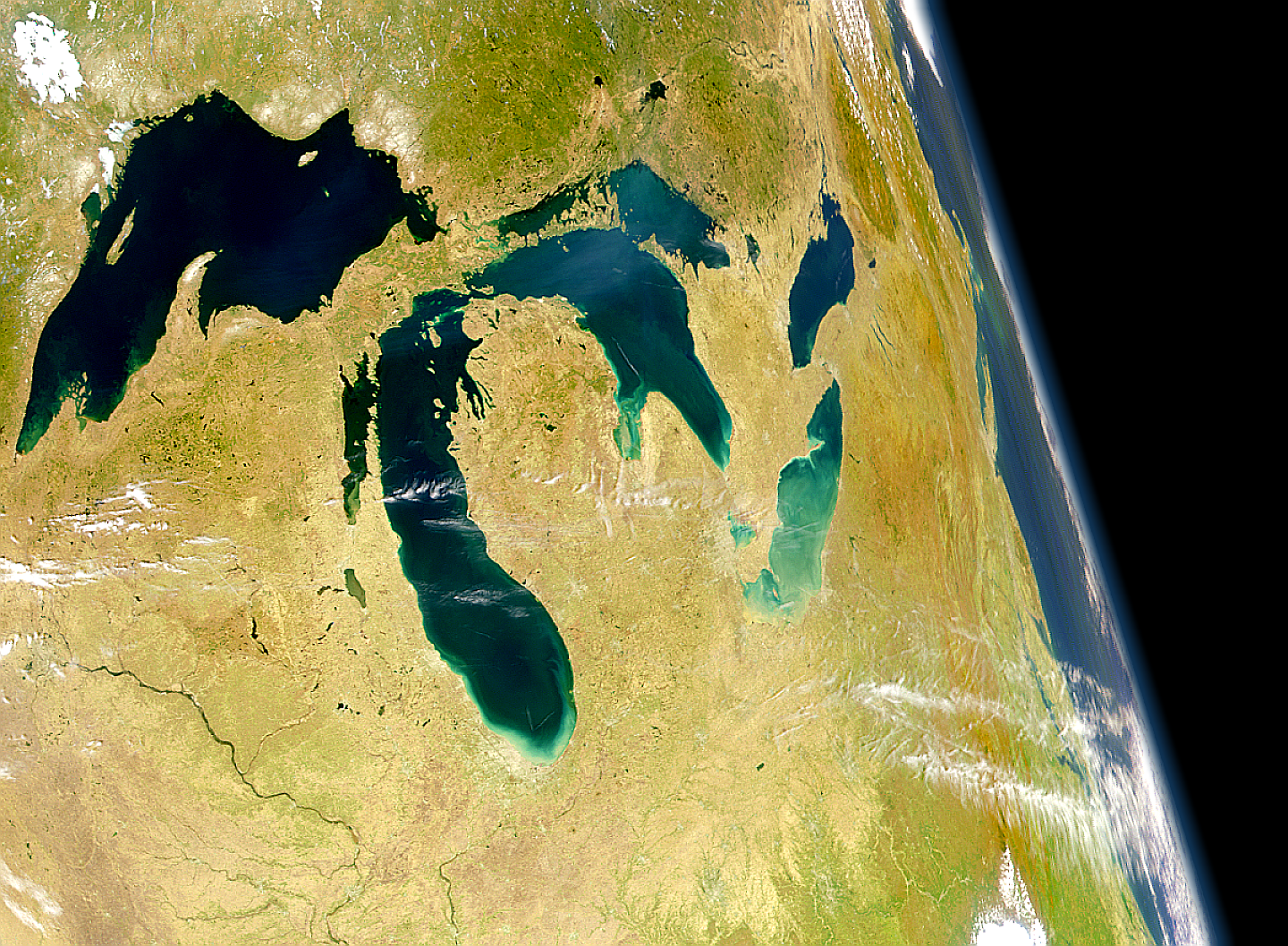 The Trump Administration released its proposed 2018 budget to Congress today, eliminating $300 million in funding for the Great Lakes Restoration Initiative (GLRI). The GLRI provides funding for cleaning up toxic waste sites, improving storm water management, combatting invasive species like Asian carp, and protecting habitat for fish and wildlife in the basin. Waterfront cities that rely on the lakes for their thriving tourism, navigation, industry, and drinking water are especially concerned about the cuts. The Great Lakes and St. Lawrence Cities Initiative (Cities Initiative), a coalition of 130 United States and Canadian mayors representing over 17 million people, expresses extreme dissatisfaction with the Administration’s ill-advised decision.

“GLRI has been instrumental in revitalizing the Great Lakes region and we must maintain this momentum with continued, full federal funding,” said executive director of the Cities Initiative, David Ullrich.

“Everyone from shippers and boaters to hunters and anglers to the lakefront residents drinking a glass of tap water benefits from GLRI. Without it, we are needlessly risking the $5.8 trillion regional economy and public health in both the United States and Canada.”

The Cities Initiative is calling upon members of Congress to secure full funding for GLRI through letters to the bipartisan Great Lakes Congressional Task Force and Congressional appropriators. During the Cities Initiative’s Annual Meeting and Conference in June in Montreal, QC, the importance of GLRI will be highlighted with testimonials from US cities about GLRI’s numerous successes.

John Dickert will assume the position of president and CAO of the Cities Initiative later this summer.