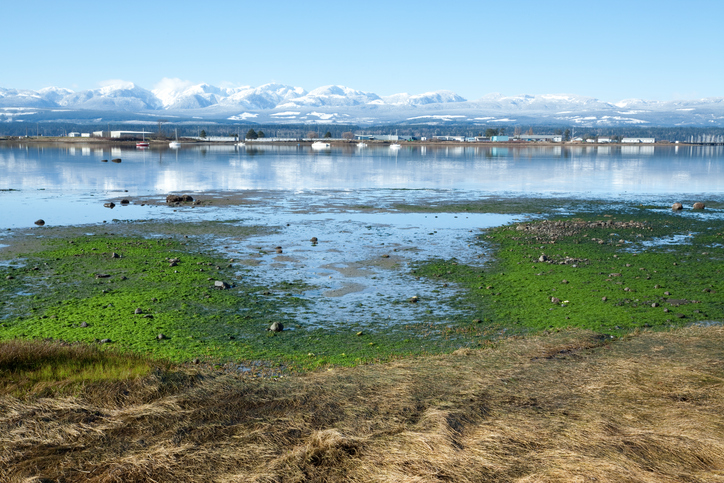 The Comox Valley Regional District (CVRD) Sewage Commission has agreed to the terms of a meditated settlement in a dispute about the metering and cost apportionment of the regional sewer service from 2004 to 2015.

“We have been working together for some time to resolve this issue in an equitable manner,” said Barbara Price, Chair of the CVRD’s Sewage Commission. “We believe the terms of this settlement are fair to all parties involved and we look forward to moving ahead with the implementation of key projects for the benefit of the entire sewer system.”

The CVRD’s Sewage Commission voted to accept the settlement at its meeting yesterday. The City of Courtenay and Town of Comox councils have also voted in favour, making the terms of the agreement final.

“The Town of Comox has always been committed to arriving at a solution that would address the discrepancy in the distribution of sewer system costs, while remaining fair to all parties involved,” said Paul Ives, Mayor of Comox. “This settlement reflects that commitment and I thank all of those people who worked tirelessly to arrive at a resolution.”

“We are pleased with the process used to resolve this issue, and satisfied with the outcome. Everyone came together in good faith to find a mutually agreeable solution,” said Larry Jangula, Mayor of Courtenay.

In spring 2015 the location of a sewage flow meter at the Courtenay pump station was found to be in an incorrect position. The meter plays a role in determining how costs for the Comox Valley sewage system will be distributed between the City of Courtenay and the Town of Comox. The meter was subsequently recalibrated and the requisition for the 2016 tax year was adjusted. However, calibration issues for previous years remained outstanding. After several attempts to resolve this issue, the CVRD, the City of Courtenay and the Town of Comox agreed to mediation starting on May 4, 2017, which resulted in a settlement the following day.

The Comox Valley Regional District is a federation of three electoral areas and three municipalities providing sustainable services for residents and visitors to the area. The members of the regional district work collaboratively on services for the benefit of the diverse urban and rural areas of the Comox Valley.