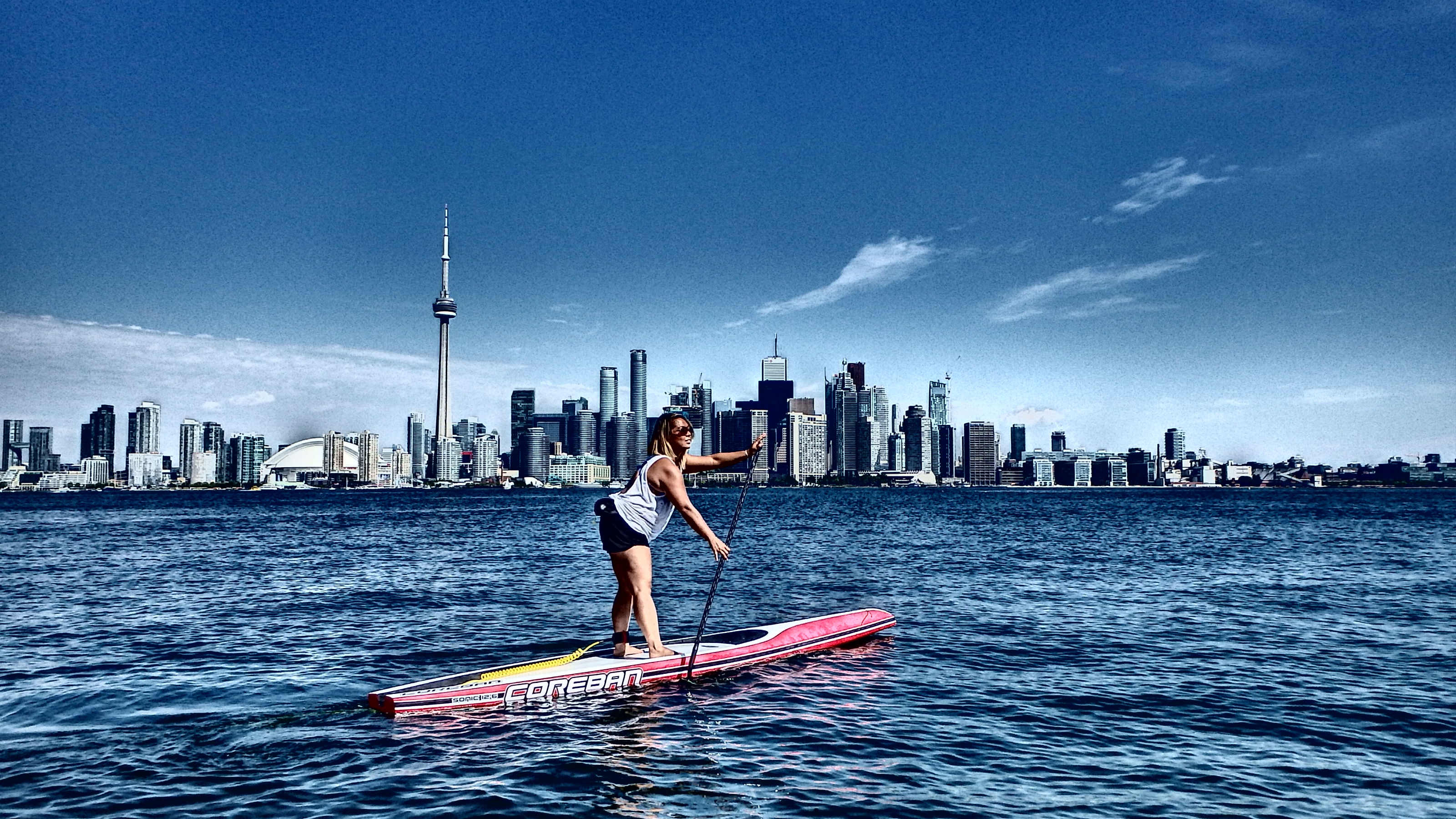 On February 2nd, Toronto’s Parks and Environment Committee received a report that was developed in response to a question from the committee as to how Toronto could become a “more paddle friendly city”. According to the report, an investment of approximately $500,000 will relieve pressure on current waterfront access points and provide great opportunities for waterfront recreation.

TRCA will be designing and installing the nodes. The expected benefits will impact water sport recreationists, fishers and anglers, and aquatic habitat in the form of spawning beds, sunken logs, sunken cribs, shoals, and rocky reefs. “Waterfront nodes provide important focal points for the public and can reduce shoreline trampling by park users, which allows for significant shoreline regeneration opportunities adjacent to nodes,” said the report.

The financial impact of the expansion of waterfront access will be minimal. As the report noted, “There are no additional resources or operating costs required for the waterfront nodes,” and maintenance and operation costs are easily folded into the 2017 Preliminary operating budget. Only the initial development will require capital investment, which is expected to range from $75,000–$100,000 per node, standing a good chance of coming in under a total of $500,000.

These nodes will be installed in 2017 while other potential locations are being identified for development within the next five years.