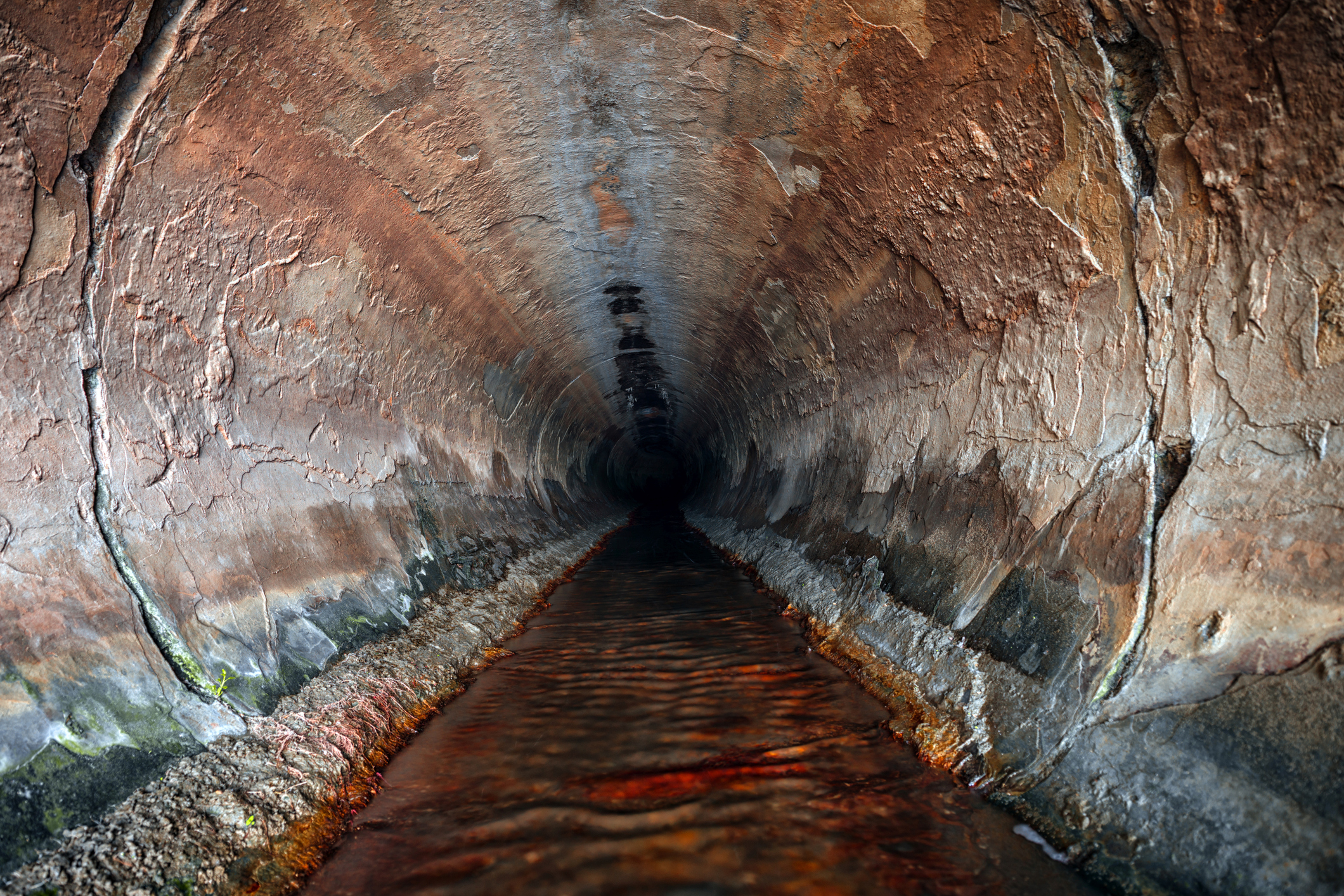 On Friday, Toronto city staff recommended to the city’s budget committee the 2018 operating and capital budget for the city’s water utility.

“The proposed rate supported budgets support fiscal sustainability and will ensure the city delivers high quality services and makes improvements to our aging infrastructure,” said Councillor Gary Crawford, chair of the budget committee. Crawford also noted import initiatives that would be funded in 2018, including basement flooding remediation and phase one of the Don and Central Waterfront Project, which will improve the quality of the city’s stormwater.

The 2018 proposed operating budget recommends a five per cent water rate increase for 2018 and is part of a planned, multi-year budget and infrastructure renewal program that is expected to generate an estimated $1.289 billion in revenue. This includes operating costs of $446.4 million and an $842.6 million contribution to the capital reserve, which will help to fund future construction projects.

The 2018 proposed Capital Budget for Toronto Water is $964 million and the 10-year Capital Plan is $12.8 billion. This funding allows Toronto to continue to invest in sewer and watermain upgrades, in enhancements to drinking water and wastewater treatment plants and in ongoing basement flooding prevention. Major projects starting in 2018 focus on enhancing the quality of stormwater released into Toronto’s environment, including phase one of the Don and Central Waterfront project and multiple upgrades to the Ashbridges Bay Wastewater Treatment Plant.

More details are available at http://www.toronto.ca/budget2018.