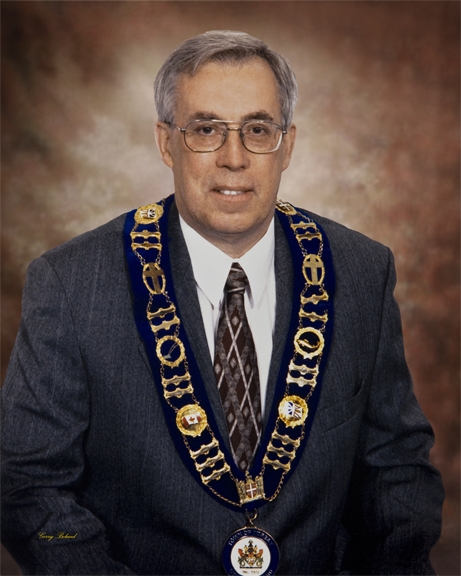 Torbay, Newfoundland has been searching for a new water supply, but it seems that its best hope will be unusable. A bedroom community outside of St. John’s, Torbay is currently one of the fastest growing communities in the province.

According to CBC, the town currently draws its water from North Pond, and neighbouring South Pond has long been considered the natural choice for a new water supply. However, water quality assessments have show that pollutants from the nearby St. John’s International Airport have contaminated the water. In particular, tests revealed high levels of hydrocarbons, making the water unsuitable for drinking.

With South Pond now eliminated as a water supply option, Torbay’s mayor, Bob Codner, told CBC that the town will be looking at other options, including Great Pond. This solution is less than ideal, however, as using Great Pond as a supply would mean some fairly extensive development in the area, in addition to the prerequisite water quality testing.

Without a new source of water confirmed, development in Torbay will have to be slowed to ensure that the water needs of current residents can be accommodated.