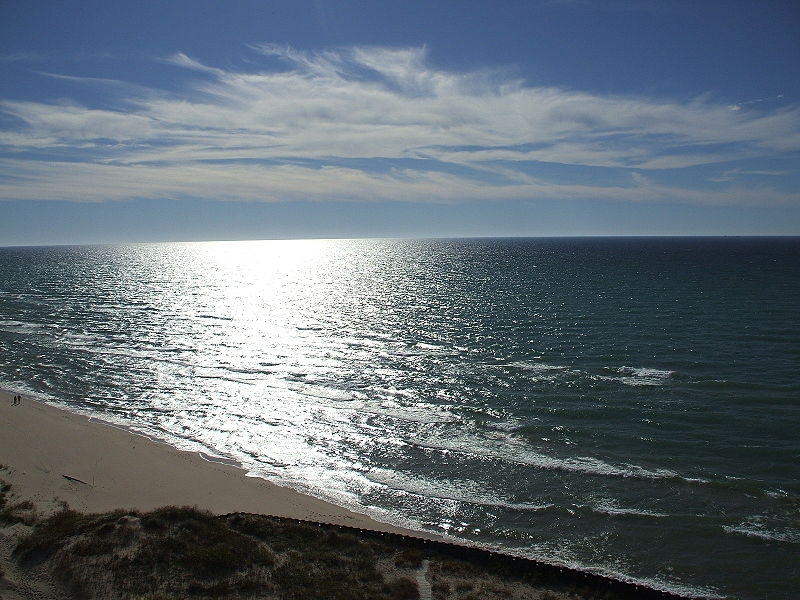 The International Joint Commission (IJC) has recommended that the governments of Canada and the United States consider structural options for raising the water levels in Lakes Michigan and Huron. Water levels in the two Great Lakes have languished well below historical levels for several years, and residents have become frustrated with the situation. In February, nearly 100 mayors from both sides of the border petitioned President Obama and Prime Minister Harper to take action in preserving the lakes. “We ask that you engage the full authority of your offices to find near, mid, and long-term solutions to this problem,” read a letter from the mayors.

The mayors had earlier petitioned the IJC to examine engineering options to slow water flows on the St. Clair River, which is the main outflow of Lakes Michigan and Huron. The IJC had previously commissioned a scientific study board to investigate a range of solutions to the low water levels, but the study board had recommended not tampering with flows in the St. Clair. The IJC has officially overruled this approach.

Despite movement forward, it will be a long time before any structural solution is in place. A detailed investigation into potential environmental impacts will have to be carried out, including what effect the project would have on water systems downstream, like Lakes Ontario and Erie. It would also be an expensive undertaking. The IJC’s study board estimating a cost of as much as $170 million, according to Wisconsin’s Journal Sentinel.