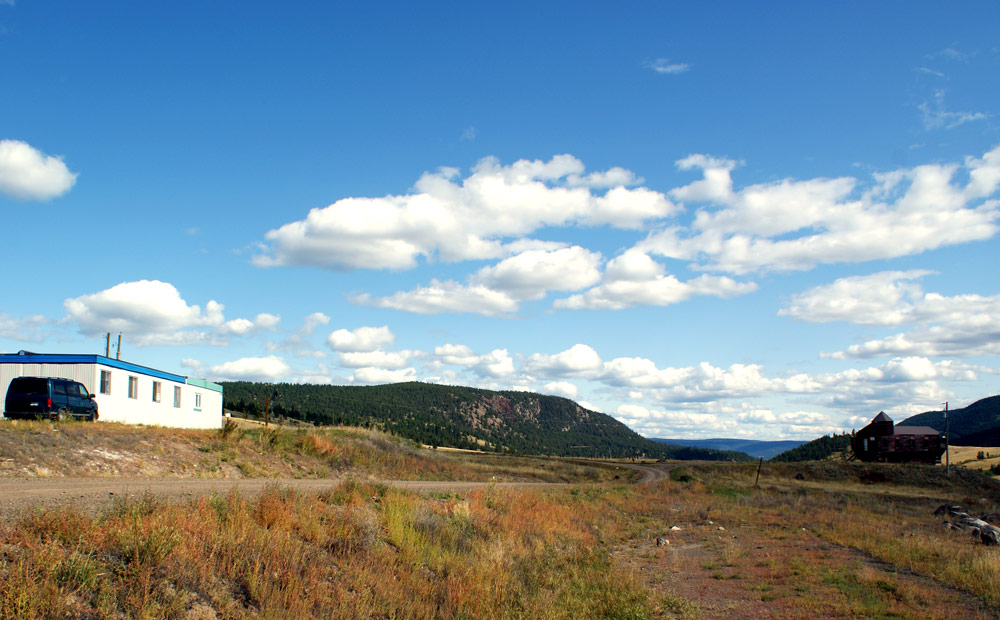 The water system includes a new well, water treatment plant, and distribution system. Once commissioned, the system will provide clean, healthy drinking water to the more than 340 residents and eliminate a boil water advisory that’s been in place for more than 10 years.

“I would like to give gratitude and thanks for the support that was provided. It has been a long time coming and having the new water system will provide safe, clean drinking water for the people in our community, and no more bottled water,” said Chief Francis Laceese of the Toosey First Nation.

Don Sparks, operations and maintenance manager at Toosey First Nation, has been working with True Consulting who has provided the water treatment system. The system is expected to have a capacity of over 11,000 litres per day (3,000 gallons) and will be operated by Don and a part-time assistant.

The system uses chlorine and a manganese and folix media to treat the water. Backflush is conducted every 3–4 days.

The Government of Canada invested $3.1 million to support completion of the Toosey water treatment system, including $1.5 million from Budget 2016. Approximately $275 million of 2016’s federal investments have been allocated to support 195 water and wastewater projects in First Nation communities, including 25 aimed at addressing 34 long-term drinking water advisories.