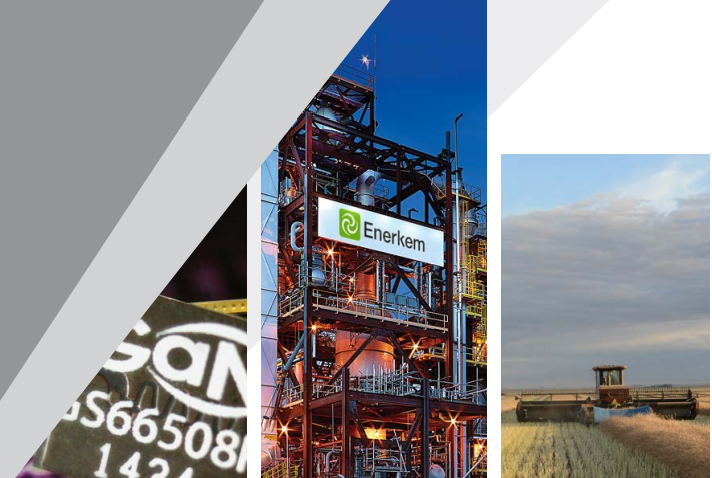 A new study released today by Sustainable Development Technology Canada (SDTC) and Cycle Capital Management, in collaboration with Écotech Québec, sheds light on some of the struggles encountered by Canada’s cleantech sector.

The study entitled, Forging a Cleaner and More Innovative Economy in Canada, examines the current challenges of the financing chain to foster innovation in Canada’s cleantech sector.

The report focuses on the key segments of the financing chain for innovative cleantech companies: deal flow generation initiated by patenting for commercialization purposes; seed and early stage financing and scale up financing. The authors analyze Canada’s strengths and weaknesses for each of these segments.

While Canada demonstrates relative strengths in early research and pre-commercial efforts, the number of clean technology academic patents in Canada is only 7 per cent of what it is in the U.S., which is less than expected on a per capita basis. For industrial patents in this space, Canada represents 9 per cent of the U.S., which is nearly at par relative to the size of the economies. However, in most sectors, the majority of the top 15 assignees are non-Canadian multinationals. The Canada/U.S. ratio is 13 per cent for water and wastewater patents.

The authors examined the sector’s access to domestic venture capital, venture debt and grants. They point to a number of areas for urgent improvement where Canada lags other global leaders.

The full report can be accessed on SDTC’s website.