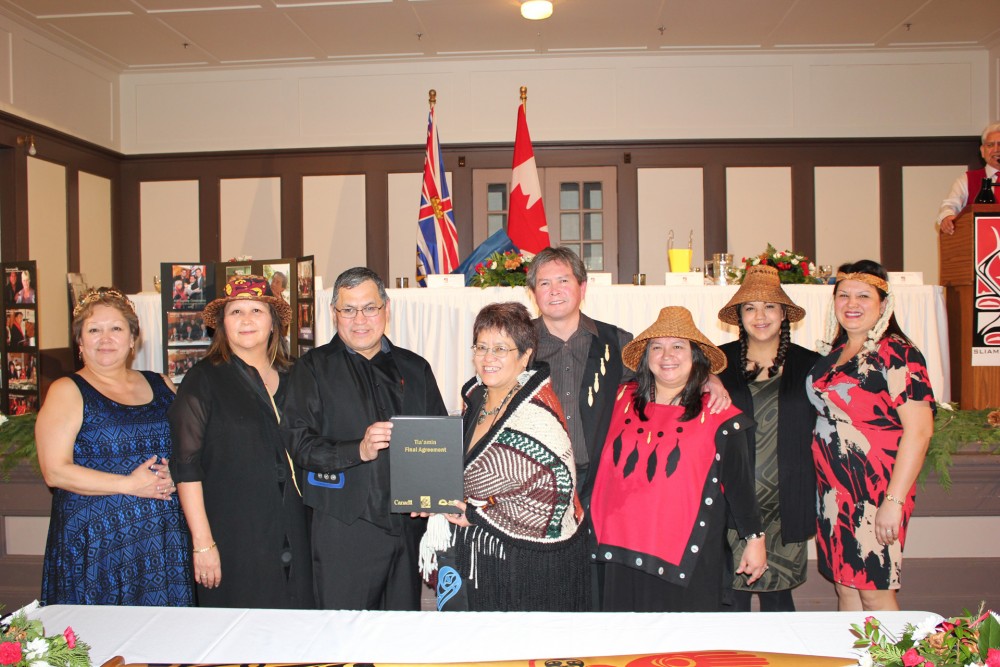 The Tla’amin Nation in British Columbia has received funding from the B.C. First Nations Clean Energy Business Fund (FNCEBF) to conduct a feasibility study for the establishment of three-megawatt hydroelectric facility.

The nation will use $40,000 from the FNCEBF to study fish habitats in the project area and carry out geotechnical, archeological, and water-quality assessments.

“The end point of this project is to have a clean-energy power source that will provide sustainable revenue and jobs and training opportunities for our community. This is one step on a long journey, but it is a journey that we are choosing to take together,” said Hegus Clint Williams of the Tla’amin Nation.

If the project proceeds, it will include important upgrades to aging water pipes and the potential to replace an existing weir dam to help ease flooding that affects community infrastructure, including a salmon hatchery downstream of the dam.

The nation aims to generate an income stream by selling power from the project through the BC Hydro Standing Offer Program, which encourages the development of new, small, and clean or renewable energy projects by developers throughout British Columbia and streamlines the process for selling electricity to BC Hydro.

The FNCEBF also allows First Nations with revenue-sharing agreements to receive a portion of water and land rents charged by the Province for new clean-energy projects.

Initial project studies have involved direct employment of Tla’amin members. There will be further employment opportunities during the feasibility study stage in areas such as data collection, geotechnical and archeological related work, and logistical and administrative support for the project. Further opportunities will become available if the project is deemed economically and technically feasible.

Funding for this project and other agreements is part of the Province’s commitment to reconciliation and ensuring First Nations are involved in economic opportunities that make their communities stronger.

Tla’amin Nation is located north of Powell River on British Columbia’s Sunshine Coast. The Tla’amin ratified their treaty, which came into effect on April 5, 2016.