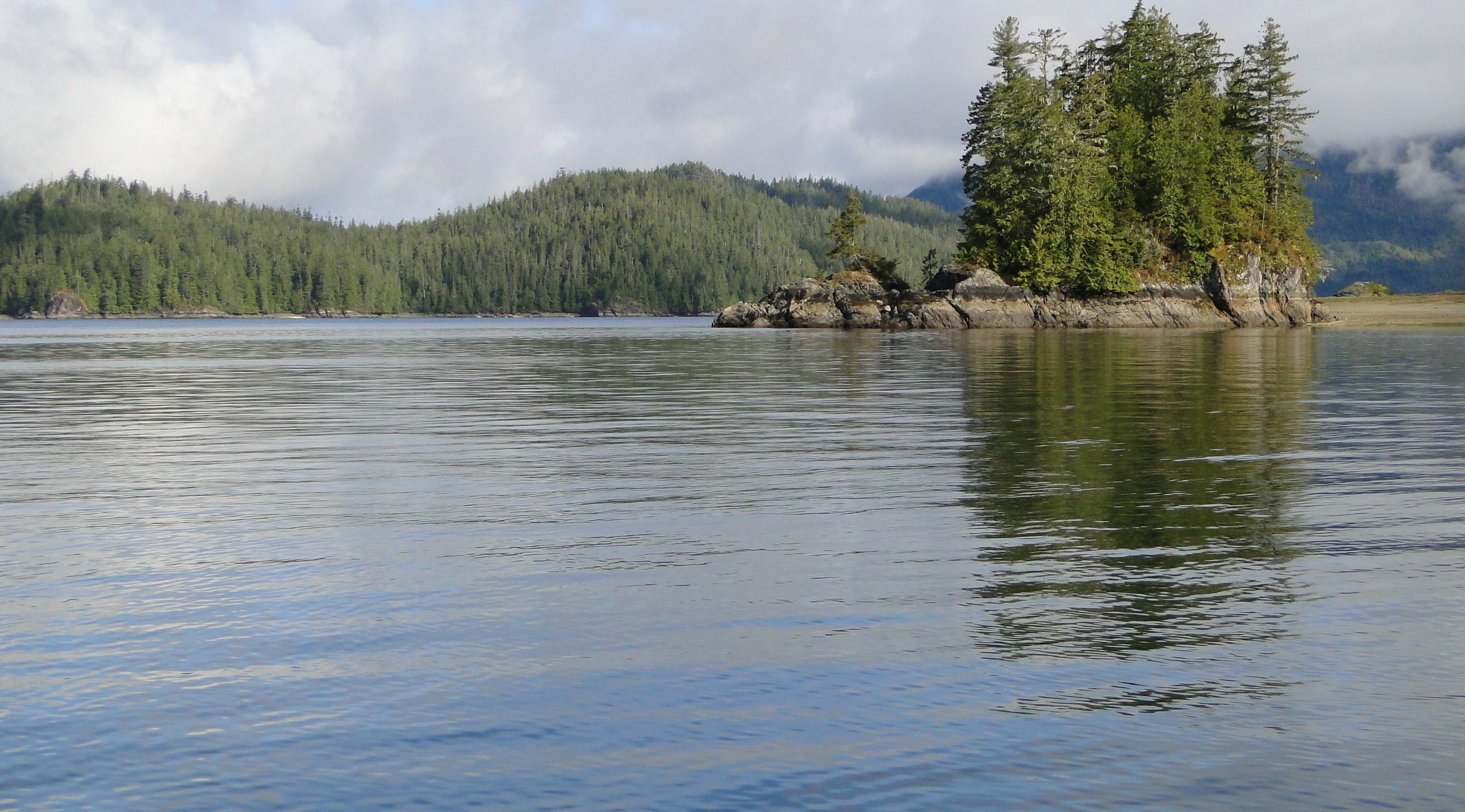 Tides Canada announced yesterday that its president and CEO, Ross McMillan, has decided to leave his position at Tides Canada towards the end of 2018. McMillan has worked with Tides Canada for 18 years.

In 2007 McMillan was appointed as Tides Canada’s President. McMillan has provided overall strategic direction for Tides Canada and has identified opportunities to bring philanthropy, civil society, business, and government together in pursuit of positive change.

“During my tenure as CEO, we have grown Tides Canada’s reach in helping Canadians secure a healthy environment while promoting social and economic prosperity,” said McMillan. “We have made over $200 million in grants to hundreds of Canadian charities and Indigenous communities. And we’ve established over 100 charitable projects on our shared platform to advance ground breaking environmental and social causes.”

With nearly 30 years in the nonprofit, public, and private sectors, McMillan has extensive experience managing organizations and coalitions to achieve success in complex circumstances. McMillan’s public-sector work includes appointments with the British Columbia government, the Government of Canada, the Government of the Northwest Territories, and the City of Vancouver. McMillan’s career, before and during his tenure at Tides Canada, has contributed significantly to positive environmental, social, and economic outcomes. Between 1994 and 2000, he led the process to have Clayoquot Sound established as a UNESCO Biosphere Reserve and oversaw the establishment of the Clayoquot Biosphere Trust and its federally funded endowment.

“Leadership change is healthy for an organization. My decision to make this change now is predicated in the knowledge that Tides Canada has never been in a better place. Our extraordinary board is fully engaged. The staff are remarkable and deeply committed to our mission, and the executive and management teams display a rare blend of vision, practicality, and tenacity.”

A search for a new CEO will be launched in the early summer. McMillan will stay at Tides Canada until a replacement is hired.