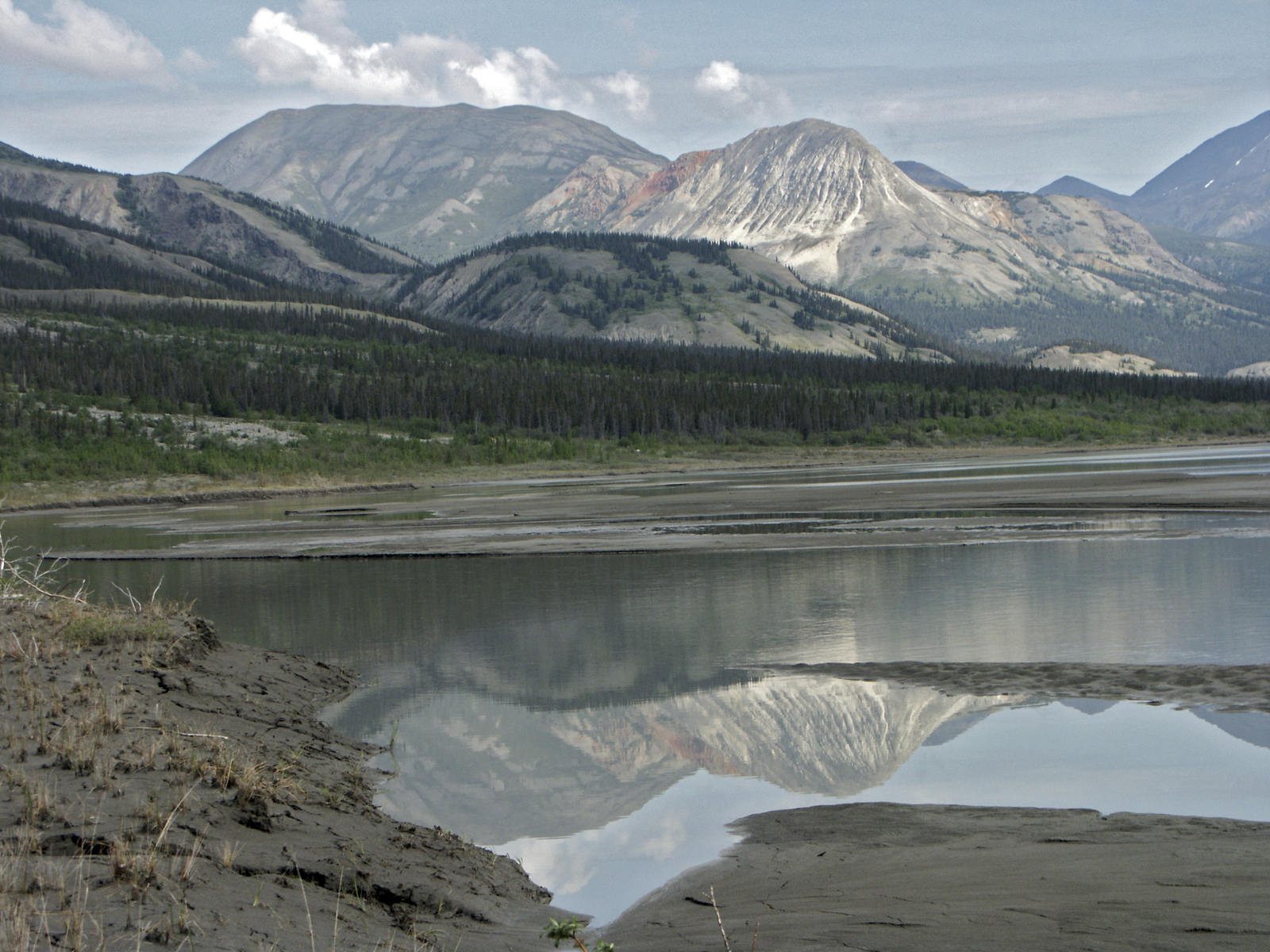 A few weeks ago a pilot flying in the Yukon noticed that the The Slims River has almost completely dried up. When he posted his photos online, geologists and glaciologists took notice and have been studying the occurrence ever since.

The phenomenon known as “river piracy” occurred over the course of one month, as a result of glacial retreat.

The Slims River, also known as the A’ay Chu, had been fed by glacial meltwater from the Kaskawulsh glacier for hundreds of years. However, the meltwater is now flowing in a different direction.

Researchers who have studied the Kaskawulsh River noted that while it is normal for river flows to change from year to year, this marks a more significant shift that had been predicted by glaciologists. In 2006 a group of researchers from Simon Fraser University published a paper that predicted the river’s disappearance based on calculations of glacial.

Kristen Kennedy, a surficial geologist with the Yukon Geological Survey told the Yukon News that, “It’s neat to see. It’s really just an interesting natural phenomenon that’s happening right before our eyes, and not very many people get to see something like this.”

To see photographs of The Slims River or read the original Yukon News story, click here.