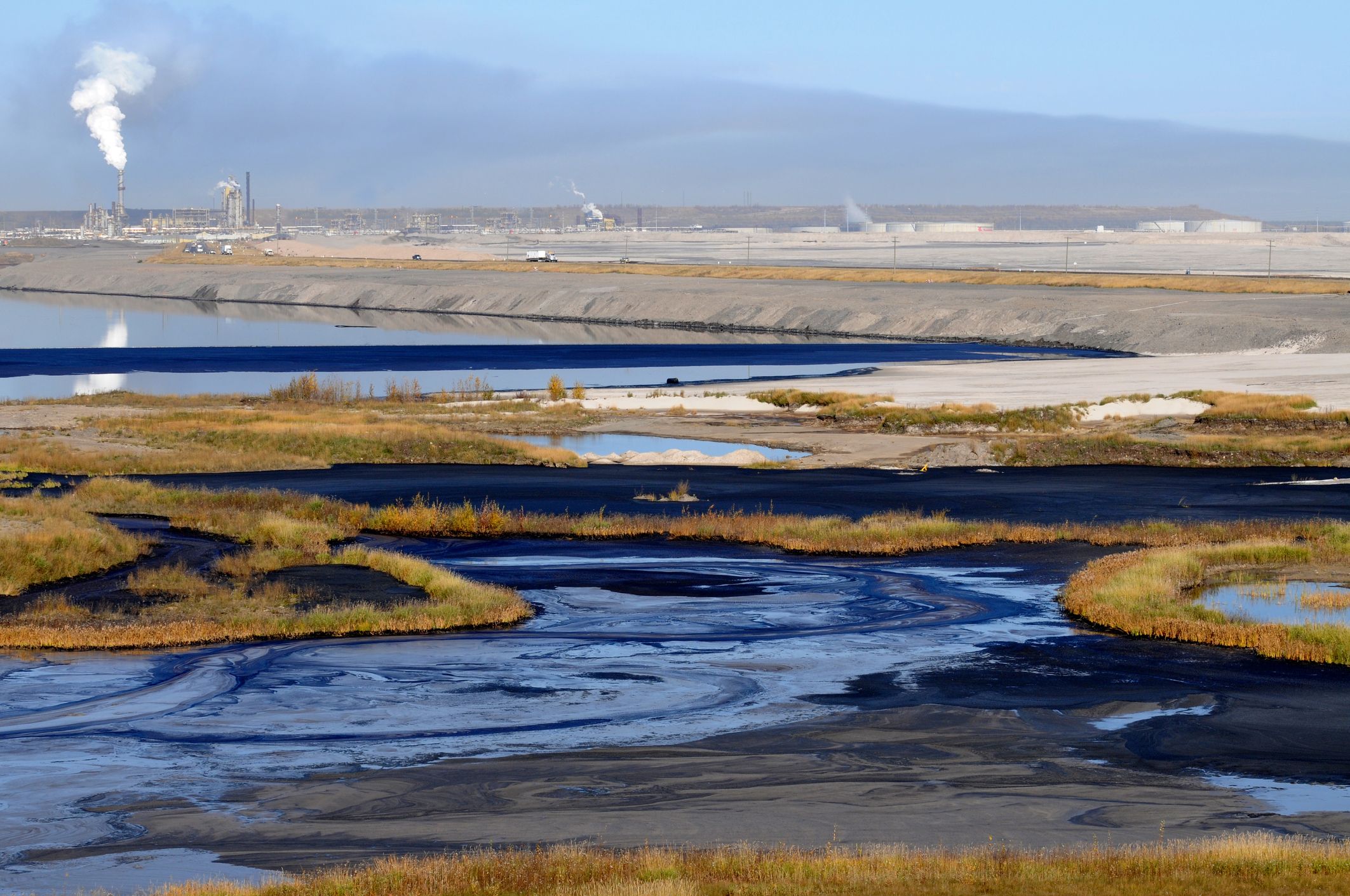 The federal government has submitted a statement regarding Environment and Climate Change Canada (ECCC) oversight of tailings ponds in Alberta to the Commission for Environmental Cooperation (CEC). The government report is in response to a June petition from Environmental Defence Canada, Natural Resources Defense Council, and Daniel T’seleie to the CEC, which argued the government was failing to uphold its own laws.

The June submission “asserts that the Government of Canada is failing to effectively enforce subsection 36(3) of the Canadian Fisheries Act with respect to the leaking of deleterious substances from oil sands tailings ponds into surface waters and the groundwater of Northeast Alberta.” As a consequence, the petitioners requested a factual record be produced to ensure compliance.

In its response, the federal government stated that ECCC’s activities “demonstrate Canada’s effective enforcement of the pollution prevention provisions of the Fisheries Act.” This argument is made on the grounds of federal inspections of tailings ponds and research that the ministry says it has been conducting into effectively distinguishing between natural and anthropogenic depositions of bitumen.

“The response from ECCC was pretty disappointing,” said Dale Marshall, national program manager, climate at Environmental Defence. “Essentially what the government of Canada is arguing is that there’s not enough information to know whether the contamination of environmental toxins in groundwater, rivers, and lakes comes from natural sources or is from leaking tailings ponds.”

In particular, the response from ECCC stated that scientists are challenged to distinguish as to “whether seepage is occurring beyond containment zones.” Further, the government report stated that Alberta’s oil sands naturally leaches bitumen into groundwater, with the result that the groundwater closely resembles tailings water.

“There’s lots of evidence that tailings ponds are responsible for the contamination,” said Marhsall. “First, oil companies, such as Shell, CNRL, and Suncor have all admitted in official documents that their tailings ponds do leak. Second, the toxins that are found in tailings ponds have also been detected through government sampling in groundwater, rivers, and lakes.”

ECCC also reported that they ceased to investigate tailings ponds regularly, because their findings didn’t bare any decisive conclusions that would require enforcement. As such, “in 2014, following five years of effort to inspect tailings ponds with no reasonable grounds to support violations of the Act, ECCC redirected its proactive enforcement efforts toward other regional and national issues where resources could have a greater positive impact on the environment.”

The report does suggest that ECCC will resume critical appraisal of tailings ponds in the near future. In its report, the government states that “scientific advances from the past three years are expected to lead to an improved ability for ECCC to enforce the pollution prevention provisions of the Act in the coming years.”

“It seems pretty damn likely to me that this contamination is happening and coming from tailings ponds,” said Marhsall. “[ECCC] says that it’s guided by the precautionary principal, and the precautionary principle says that uncertainty will never be used as a barrier for action or as an excuse to not act on serious environmental issues.” On its website, ECCC quotes from the 1992 UN Rio Declaration on Environment and Development, which states: “Where there are threats of serious or irreversible damage, lack of full scientific certainty shall not be used as a reason for postponing cost-effective measures to prevent environmental degradation.”

“I would argue that the contamination of rivers and the high cancer rates in Indigenous communities downriver from tailings ponds makes it a serious environmental issue,” said Marshall.