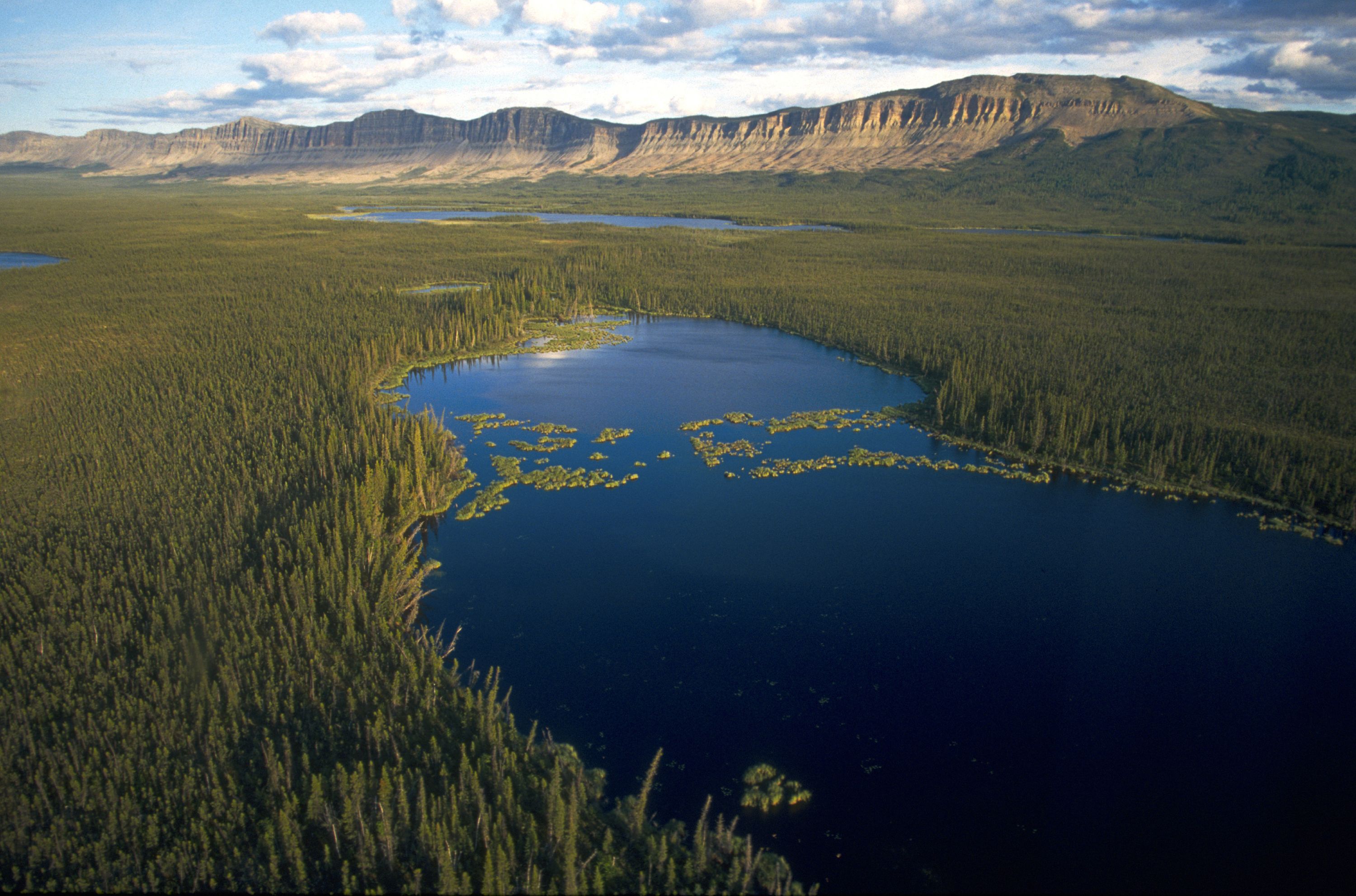 The Enterprise Rent-A-Car Foundation, associated with Enterprise car rentals, has announced a $30 million donation to The Nature Conservancy to conserve rivers and regionally important watersheds around the world. A portion of this donation includes support for TNC Canada, focused on bolstering Indigenous land and water management leadership in Canada.

The project highlights the strategic importance of blue infrastructure, meaning, rivers and regional watersheds, which not only supply drainage and outflow for rainfall and streams, but also strengthen habitats and farmlands, generate renewable energy and provide cost-efficient transportation options.

“Enterprise’s generosity will go a long way to support the work of Indigenous communities,” said Hadley Archer, executive director of TNC Canada. “It will support the critical role First Nations play in making decisions regarding the management of their traditional lands and waters. This work isn’t just about protection, it’s about building partnerships that create healthy economies, enabling long-term solutions that help people and nature thrive.”

Founded in 1982, the private Enterprise Foundation is the philanthropic arm of the Enterprise Rent-A-Car brand and Enterprise Holdings, the world’s largest car rental company and an industry leader in transportation and travel.

Carolyn Kindle Betz, senior vice president and executive director of the Foundation, made today’s announcement from the company’s world headquarters in St. Louis.

“My family’s philanthropic focus is not always directly related to our business, but instead reaches beyond to make a difference and improve the quality of life wherever our employees and customers live and work,” noted Kindle Betz, granddaughter of the late Jack Taylor, who founded Enterprise 60 years ago in St. Louis. “We’re thrilled to support and partner with a world-class organization like The Nature Conservancy in this effort to help ensure that healthy rivers continue to enrich our lives for generations to come.”

The Nature Conservancy will use the Enterprise Rent-A-Car Foundation’s $30 million to help protect and preserve four major rivers and watersheds across North America and Europe:

Canada
A vast mosaic of forests, rivers, lakes, and wetlands, Canada’s Boreal Forest is home to more surface freshwater than any other ecosystem on earth. It is also home to more than 600 Indigenous communities who have depended on, and cared for, this vital global resource for thousands of years. The Nature Conservancy, with its affiliate TNC Canada, supports First Nations as they work to increase their leadership and authority around decisions regarding natural resources in their traditional territories. These efforts help ensure that the full economic, cultural, and environmental value of their traditional lands and waters are realized to the benefit of all.

Mississippi River (U.S.)
One of the world’s longest and most iconic rivers, the Mississippi flows through the heart and history of North America, from the pine woods of northern Minnesota, through the rich, dark Delta soil to the Gulf of Mexico—a more-than-2,300-mile journey through a watershed that covers about 40 percent of the United States. At the southern end of that watershed, Enterprise’s gift will support partnerships with farmers, ranchers and communities to help them reduce the amount of excess nutrient runoff that enters the river system and the Gulf. This will begin to reverse the “dead zone” in the Gulf of Mexico that chokes marine life, hampers recreation and tourism, and jeopardizes some of North America’s most productive fisheries.

Colorado River (U.S.)
In ancient times the mighty Colorado River sculpted the Grand Canyon from the red and grey desert rock of northwest Arizona. Today, it is one of the most important water systems in the United States, dropping from its birthplace in the Rocky Mountains to drain watersheds from seven states on its way to the Sea of Cortez. The Nature Conservancy will work with water users throughout the Colorado Basin to introduce reforms and deploy innovative incentives to conserve water, restore watersheds and improve water quality. This will better support the River’s natural ability to sustain through years of drought and increased water demand.

Europe
Across thousands of years of European history, the Danube, the Sava and other major rivers of the Balkan Peninsula have been silent witnesses to the rise and fall of one powerful empire after another. Today they are a vital source of another sort of power—hydroelectric power that supports communities and industries throughout the region. Partnerships under this initiative will help create and implement a sustainable development model that makes conservation planning an integral part of renewable energy projects on the Western Balkans’ rivers. This will support balanced watershed management decisions for European cities that will reduce the current threats undermining river health, biodiversity, and water security.

The Foundation’s other major philanthropic initiatives include the Enterprise Rent-A-Car Institute for Renewable Fuels ($35 million) and its Annual Disaster Giving Program ($1 million annually). For example, in the wake of the 2017 B.C. wildfires, Enterprise Holdings Foundation donated $25,000 to the Canadian Red Cross to assist B.C. residents. Beyond philanthropic support, the company mobilized 130 trucks from out of province to assist first-responders, dropped retail rates for evacuees by more than 40 per cent, and partnered with local Indigenous groups to assist with clean-up efforts.

The Foundation’s five ongoing commitments and donations to efforts—in Canada and across the world—collectively total more than $175 million.