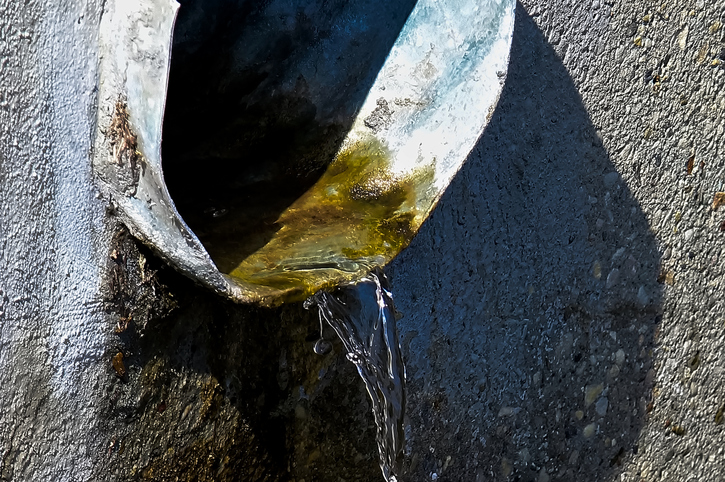 FluksAqua, a collaborative, online platform for water utility professionals has released the results of a survey on the public perceptions of water across Canada.

The survey found that 93.6 per cent of all respondents think that tax dollars should be spent on necessities other than water. Healthcare ranked highest and was followed by Education.

In their announcement of the results, FluksAqua stated that “Canadians were surprisingly unconcerned when asked about water and how vital it is to their everyday lives. With the hot summer months just around the corner, the lack of awareness about water and water utilities may come back to haunt Canadians.”

The survey questioned Canadians from across the country. With a sample size of approximately 1000, a quarter of the respondents were from Ontario, while Quebec, the Prairies, and British Columbia were relatively even in representation with between 100 and 150 respondents. Quebec was the most concerned with water issues of the regions sampled, ranking highest in perception of public water utilities being undervalued—16.8 per cent—and in the belief that tax money should be spent on water infrastructure—8.3 per cent. British Columbia had the highest number of respondents that dreamed of being a water operator as a child—10.7 per cent.

While water ranked low in Canadian priorities in response to most of the questions, it was the number one item that Canadians stated they would acquire in preparation for a natural disaster, being selected 60 per cent of the time in each of the provinces polled. The finding demonstrates a surprising disconnect between the common perception Canadians have with respect to the importance of water infrastructure to deliver clean, drinkable water and the importance of the same.

“Most Canadians are accustomed to safe drinking water on demand so they tend to take clean water for granted and don’t always value the work water operators and water utilities do,” said Dr. Hubert Colas, president of FluksAqua Americas. “Our hard-working water utility workers build the foundation for our communities to operate—it is one of our most important industries.”

More information about FluksAqua can be found on their website. The entirety of the research can be seen here. In March, RBC published its Water Attitudes Study, which also explored the complex relationship Canadians have with water resources.

Regina to Invest $50M in Water Projects for 2018 Construction Season

Canada Announces $1B for Retrofits to Reduce Carbon Emissions