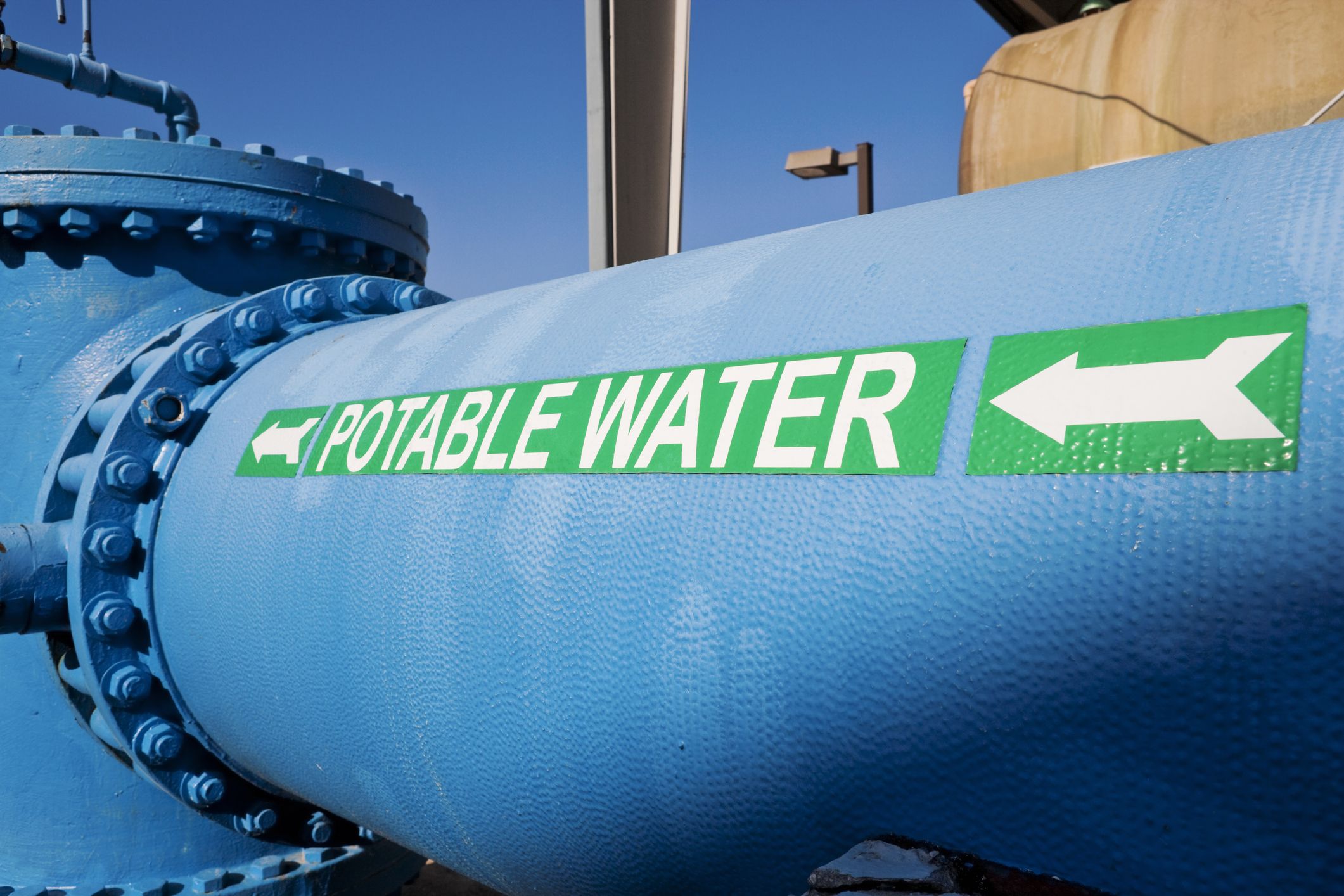 Statistics Canada has released data from the 2015 Survey of Drinking Water Plants, which shows growth in the population supplied, a slight decrease in per capita per person consumption, and growth in some treatment technologies, among other things.

In 2015, Canadian drinking water treatment plants produced 5, 020 million cubic metres of potable water. The data reflects communities of 300 or more that received treated water, and according to the reporting utilities, the total population served rose from slightly less than 30 million in 2013 to 30.7 million people in 2015.

“That accounts for about 90 per cent of the [Canadian] population,” said Terence Nelligan, survey manager for Environment, Energy, and Transportation Statistics Division, Economic Statistics Field at Statistics Canada. “The population not covered by the survey would be for plants serving less than 300 people, First Nations, and anyone on a private system.” Nelligan told Water Canada that the utility response rate to the 2015 survey was 82 per cent.

The residential sector was the largest consumer portion, averaging 235 litres per person per day in 2015, or 50 per cent of total drinking water consumed, while non-residential uses used 1,434 million cubic metres (29 per cent) of water in 2015.

Water loss through the distribution system made up 15 per cent of the volume produced, through leakage, etc. “That actually is quite consistent with previous years,” said Nelligan. “That would also include maintenance, like system flushing.”

Surface water—like lakes and rivers—supplied 88 per cent of the treated drinking water in 2015, while the remainder came from groundwater and other sources. Nearly all the water produced was treated by filtration and disinfection processes in 2015. Just 1 per cent of the population received untreated water, which is unchanged from 2013.

“Most of the water, as mentioned in the data, was chlorinated. The treatment technologies that are used have been pretty consistent. About 70 per cent of the population are being served by conventional or direct filtration plants,” said Nelligan. Chlorination remained the most common disinfection process and was applied to 96 per cent of all drinking water produced in 2015. Ozonation was also a common treatment process, accounting for 23 per cent by volume.

In 2015, capital expenditures of slightly less than $700 million dollars were invested in upgrading infrastructure and commissioning new components. Referencing the Annual Capital and Repair Expenditures Survey, Nelligan said: “If we go into very specific asset types, it shows a reduction in spending for water filtration plants and that survey showed a decrease from 1.4 billion spent on water filtration plants in 2014 to 652 million in 2015.”

Just over $1 billion was spent on operations and maintenance, with the majority of the expense going to labour costs at $419 million, followed by energy expenses ($239 million) and materials ($236 million).

And the next cycle’s reporting will step into the future. “Something new for 2017: we have been working on a new electronic survey,” said Nelligan. “For the next cycle of the survey, we’ll be sending e-mails out to the respondents for a web-based collection application.”

Read all of the data from the 2015 survey on the Statistics Canada website.