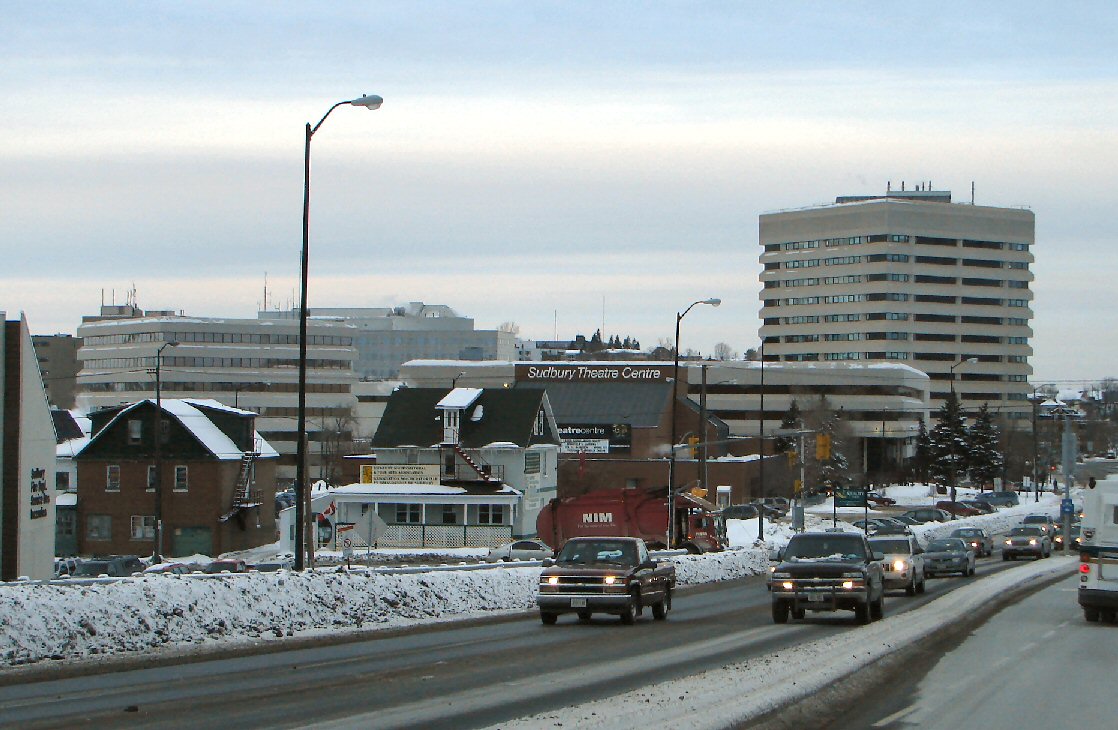 A January 6 meeting of Sudbury’s city council resulted in frozen water rates for the city’s residents and businesses. In order to avoid a proposed $44 rate hike, council voted to cut approximately $1.6 million out of the water and sewer department’s budget, and to pull $733,000 out of the city reserve fund.

The idea of a rate freeze was presented by councillor Robert Kirwan, who suggested pulling $2.4 million out of city reserves to cover costs, while simultaneously warning that a large rate jump is not out of the question for next year.

Other councillors were enthusiastic about the rate freeze, but wary of dipping into reserve funds. Sudbury Mayor Brian Bigger proposed budget cuts together with a more modest reserve withdrawal. His plan was approved nine votes to four.

While the plan may please taxpayers, Sudbury is facing challenges related to aging infrastructure, like many cities across the country. The average age of a water and sewer pipe in Sudbury is 48 years, with some as old as 70.

Some city officials are also predicting a rise in watermain breaks in 2015.

“We’re going to have more emergency breaks, not fewer,” said Tony Cecutti, the city’s general manager of infrastructure services. “The winter’s starting off very cold and we’ve already had a lot of breaks in December.”