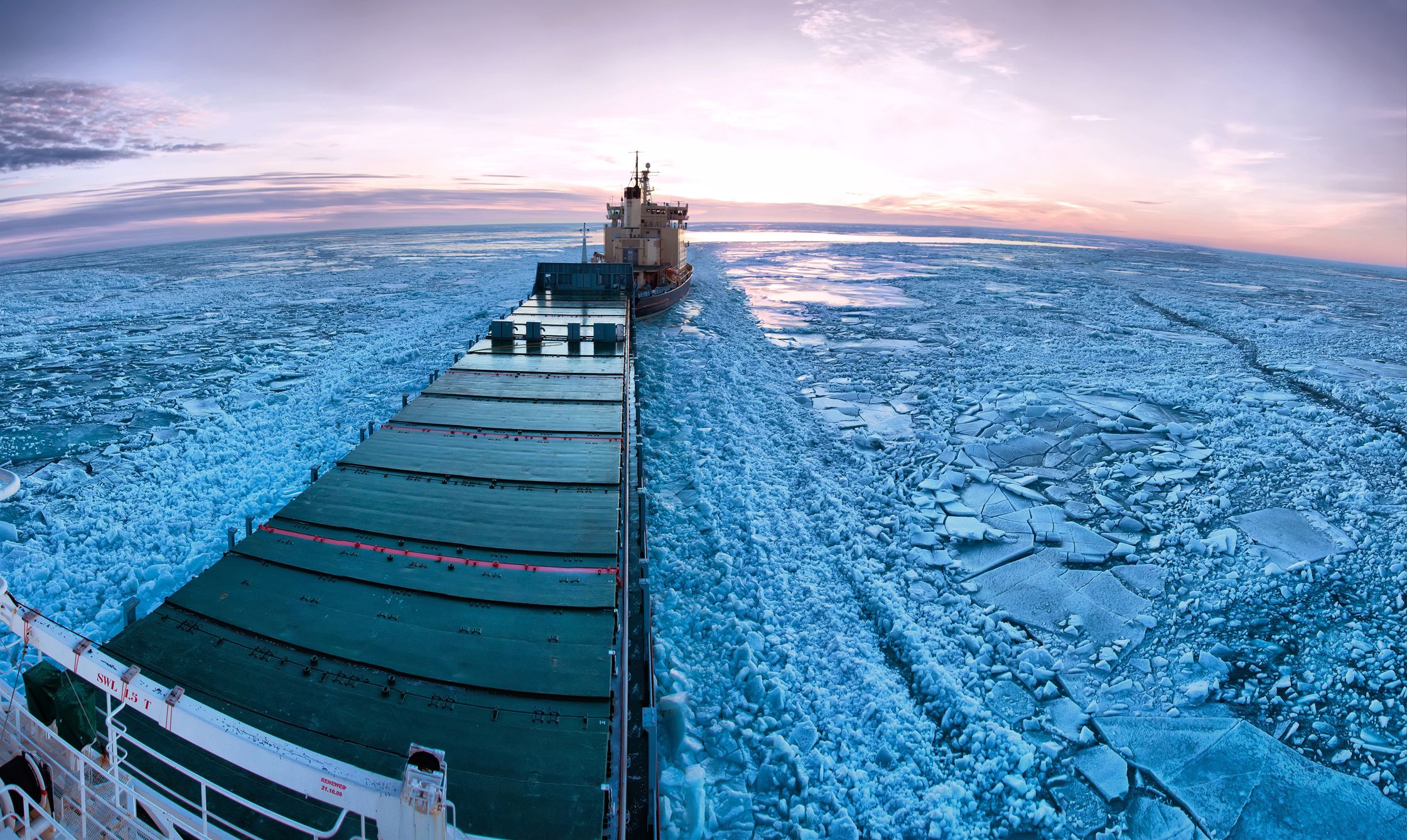 The report entitled, Snow, Water, Ice and Permafrost in the Arctic, highlights the dramatic pace of changes that are occurring in the Arctic environment and how those changes impact the rest of the globe, including sea level rise, marine ecosystems and biodiversity, and the global water cycle. The report also proposes actions, based on the best available science, to reduce associated threats for consideration by governments.

Stephanie Palma, who works with media relations group at Indigenous and Northern Affairs Canada told Water Canada, “As an Arctic nation, Canada is a member of the Arctic Council and is active in its work, ranging from addressing issues from environmental protection and stewardship to sustainable development and more.”

AMAP’s monitoring programme is based largely on ongoing national and international monitoring and research activities, aiming to harmonize this work and where necessary promote new activities to fill identified gaps to meet AMAP needs. AMAP assessments are conducted by international expert groups of scientists and other relevant experts. These assessments are scientifically independent and subject to a strict peer-review process.

Palma said, “Through its participation and leadership in AMAP, Canada contributes Canadian Arctic science data and information on contaminants and climate change to the Arctic Council. The assessments and other products generated by AMAP in turn deliver important information on the Arctic environment to international regulatory bodies and to organizations such as the United Nations Environment Program, the Inter-governmental Panel on Climate Change and the United Nations Framework Convention on Climate Change.”

Key findings of the report include:

The report also noted the importance of meeting the 2030 targets as part of the Paris Agreement. At present, Canada’s policy agenda to reduce GHG emissions is insufficient to reach the 2030 target. Canada’s shortfalls were identified by the United Nations in October, when released its the annual Emissions Gap Report, in time for COP 23, held November 6  to November 17 in Bonn, Germany.

The full AMAP report, Snow, Water, Ice and Permafrost in the Arctic, is available online.