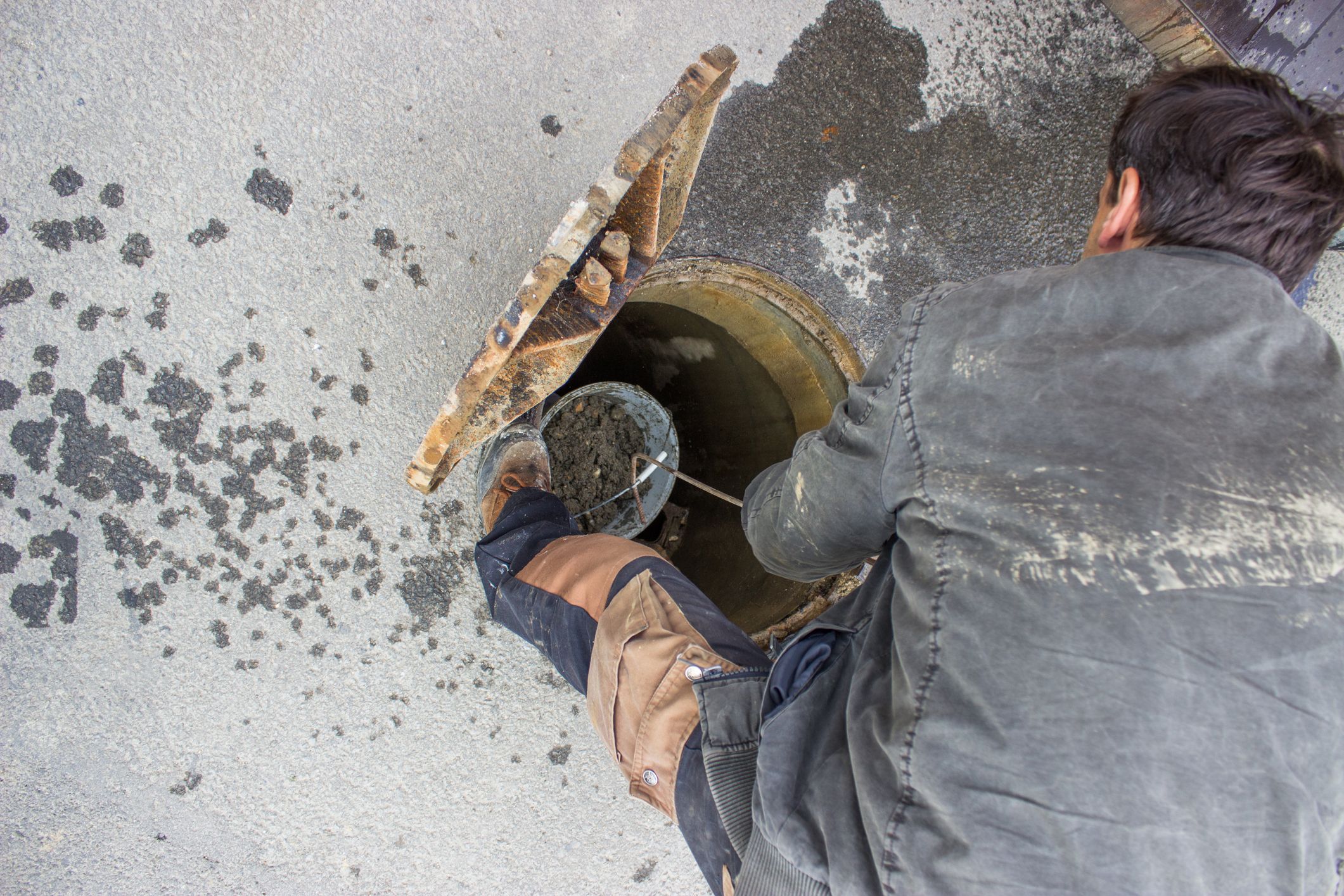 “In the coming months, we will be launching a series of consultations with industry, municipalities, Indigenous communities, other jurisdictions and the public,” said Schuler, who spoke at an event hosted by the Manitoba Heavy Construction Association. “These consultations will lead to new ways of thinking and provide Manitoba Infrastructure with a new direction as we move forward to improve our infrastructure.”

The review and consultations, which will begin in the coming months, will help shape what Manitoba Infrastructure’s role should be going forward relating to projects and overall policy, said Schuler. “Manitoba has to stop following change and start leading it.”

In addition to the review, Schuler released the list of fall tenders. The 2018-19 tendering list includes approximately $500 million toward construction, maintenance and preservation projects for roads, bridges, and flood protection infrastructure, including the Lake St. Martin and Lake Manitoba outlet channels. Tenders will also soon be accepted for the second phase of the Shoal Lake 40 Road, said Schuler.

Other project tenders include:

Design studies have or will be awarded for a number of projects as well, including for the South Perimeter Highway (PTH 100) and the proposed future St. Norbert bypass.

“We will continue to focus our investment on maintaining our existing highway network with an emphasis on the strategic highway system and flood protection improvements that are important to Manitobans,” said Schuler.