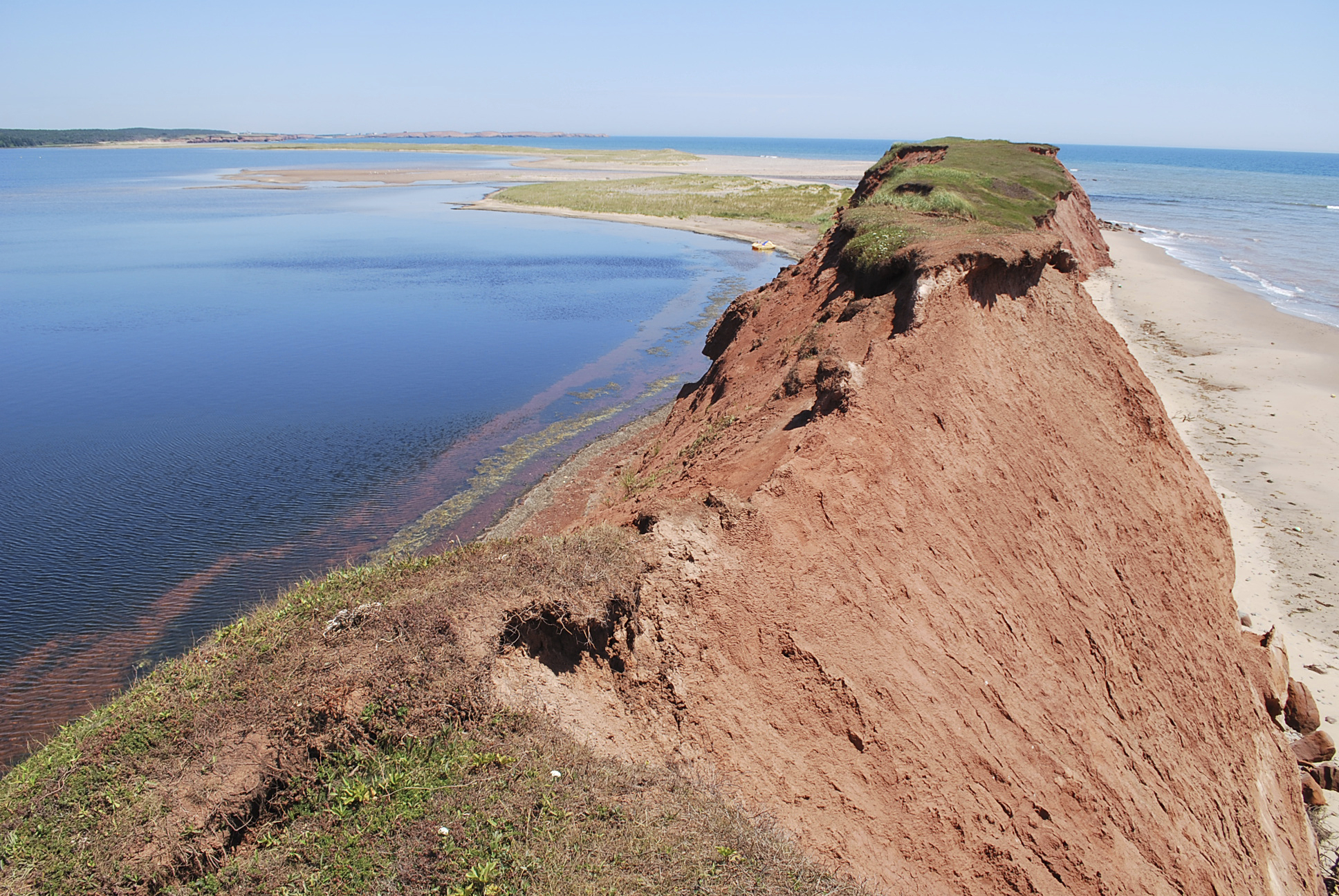 Groundwater extraction and other terrestrial sources contribute about three times less to sea level rise than previous estimates, according to a new study published in the journal Nature Climate Change.

The study does not change the overall estimates of future sea level rise, but provides a more accurate understanding of the interactions between water on land, in the atmosphere, and the oceans, and the relative water inputs contributing to sea level rise.

“Projecting accurate sea level rise is important, because rising sea level is a threat to people who live near the ocean,” said IIASA researcher Yoshihide Wada, who led the study.

Sea level has risen 1.7 mm per year over the 20th and the early 21st century, a trend that is expected to continue as climate change further warms the planet. Researchers have attributed the rising seas to a combination of factors including melting ice caps and glaciers, thermal expansion (water expands as it gets warmer), and the extraction of groundwater for human use.

There is great uncertainty about how much different sources contribute to sea level rise. And sea level has actually risen more than researchers could account for from the known sources, leading to a gap between observed and modelled global sea-level budget.

Previous assessments assumed that groundwater depletion had the potential to become the most important land-based water contribution to sea level rise—equal in magnitude to the contributions from glaciers and melting ice caps. The new study found that about 20 per cent less groundwater actually reaches the oceans than assumed.

In fact, the new study shows that from 1971 to 2010, the contribution of land water to global sea level rise was actually slightly negative — meaning that more water was stored in groundwater and also due to reservoir impoundment behind dams. From 1993 to 2010, the study estimates terrestrial water as contributing positive 0.12 mm per year to sea level rise.

“During the 20th century and early 21st century, cumulative groundwater contribution to global sea level was overestimated by at least 10 mm,” says Wada.

The study does not change the fact that future groundwater contribution to sea level will increase as groundwater extraction increases.