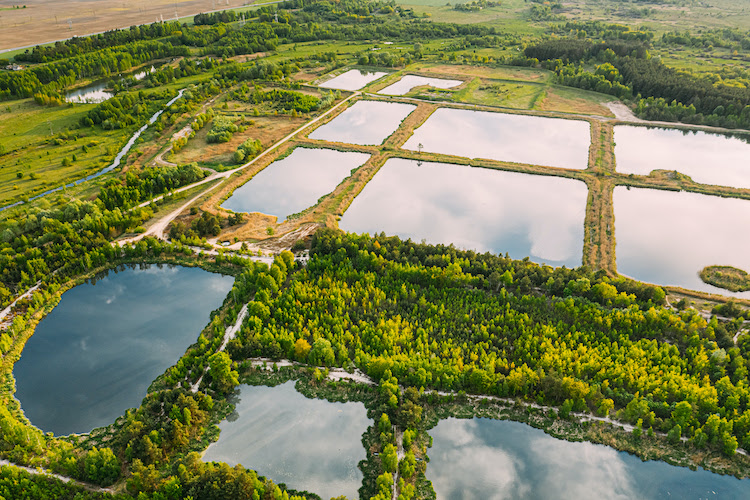 Relying on stormwater management (SWM) ponds to restore the depleting wetlands is not sustainable and lacks the critical ecosystem services vital for biodiversity, a new study found.

With the continued losses of wetlands projected in the near future and emphasis on the underestimation of provincial wetland loss, the study captures the contributions of SWM ponds in a changing network of water bodies and the effects of land use and land cover in this change.

“Wetland loss contributes to loss of ecosystem services in Ontario, with the likelihood of natural disasters such as droughts and floods becoming more common in urban areas,” Birch said.

For the years under study, the findings show that the total number of created SWM ponds was 1.6 times greater than the number of wetlands lost for all municipalities combined and that an overall rate of 0.13 per cent of wetland area was lost per year.

“This is concerning because of the low proportion of wetlands left in these areas and the fact that the average SWM pond was smaller than the average lost wetland, which poses a big environmental challenge,” Birch said.

The researchers argue that wetland losses will continue with trends towards their replacement by SWM ponds. They observed that losses are concentrated among wetlands that are generally not protected by provincial policies because of their small size.

“We recommend that protections be strengthened for wetlands of all sizes, in turn protecting communities by retaining the important ecosystem services that are vital for biodiversity as well as human health and wellbeing, which wetlands provide,” Birch said.

The study, authored by Waterloo’s Birch, Michael Drescher, Jeremy Pittman and Rebecca Rooney, was recently published in the Journal of Environmental Management.