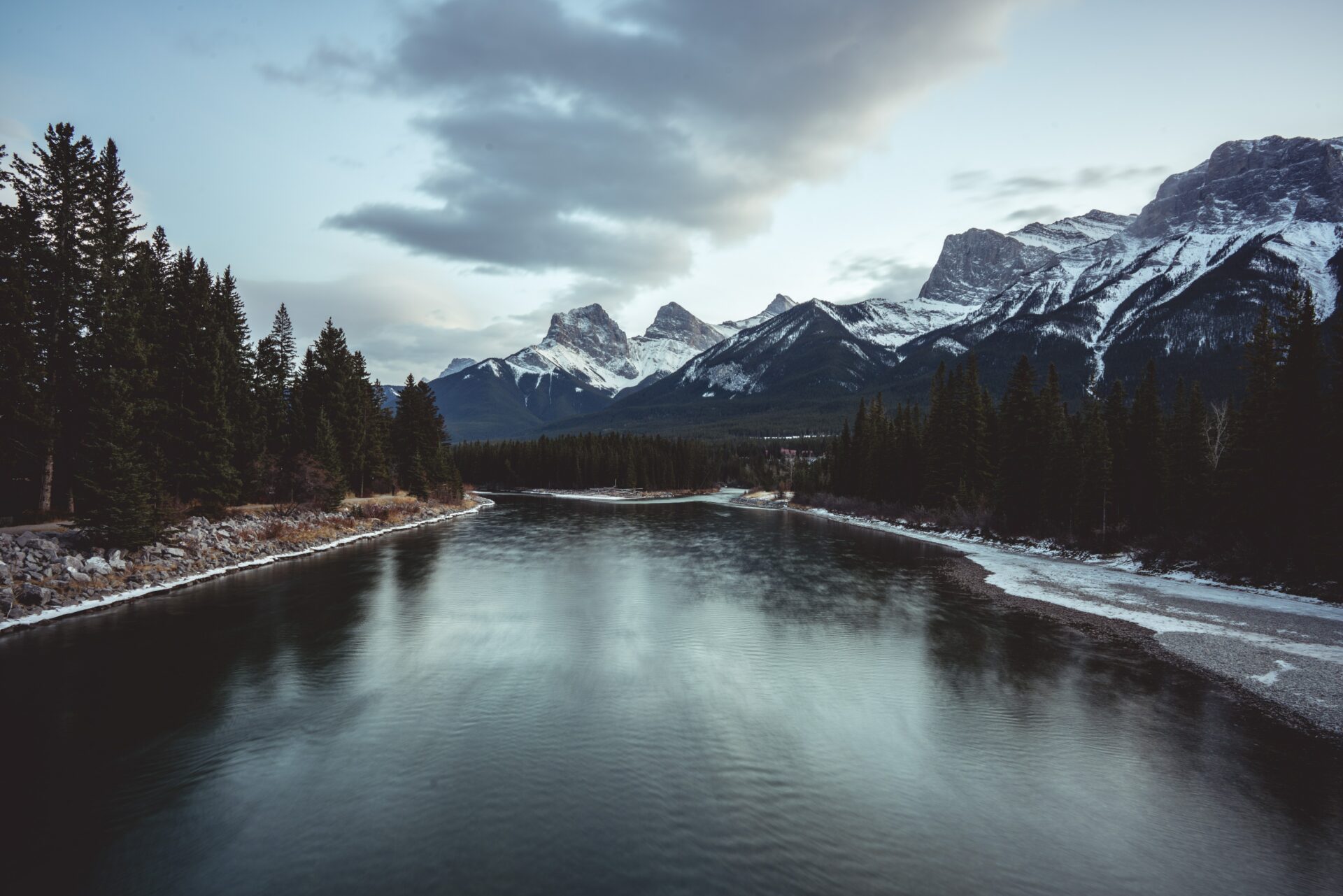 Sharm El-Sheikh, Egypt – As the United Nations Climate Change Conference (COP27) winds up, Canada is urging the international community to continue collaborating to address the dual crises of climate change and biodiversity loss.

During Biodiversity Day COP27, the Honourable Steven Guilbeault, Minister of Environment and Climate Change, announced that Canada is investing up to $855,000 to ensure that not-for-profit environmental groups and Indigenous partners can fully participate in the United Nations Biodiversity Conference (COP15), taking place in Montréal from December 7–19, 2022. Over fifty groups will receive the funding, which is being coordinated by the Canadian Parks and Wilderness Society, to support their participation in the lead up to the Nature COP and facilitate many important events that will be accessible to the general public.

The announcement comes as the Minister has been actively engaged in a number of high-profile events at COP27 dealing with nature and biodiversity, including a Canadian co-hosted ministerial meeting, Biodiversity Action (MoBA) at COP27 | A Final Push on the Road to COP15, attended by representatives from over twenty-five countries. Minister Guilbeault has also been conducting many bilateral meetings with partner countries with the message that conserving nature and halting the alarming biodiversity loss are fundamental in mitigating and adapting to climate change. Canada is taking a strong leadership role, along with international partners, in championing the development of an ambitious framework with clear targets and actions that also recognize the important role Indigenous peoples and communities play in conservation and biodiversity. Delegates from 196 countries are expected to gather in Montréal for COP15.

Canada continues to make progress on the goal toward thirty percent by 2030, having launched the largest conservation campaign in the country’s history, backed by multi-billion dollar investments in Budget 2018 and Budget 2021, available to the provinces and territories. Canada has also committed to ensuring that at least twenty percent of its $5.3 billion climate finance commitment supports projects that leverage nature-based climate solutions and contribute biodiversity co-benefits in developing countries over the next five years.

“Climate and nature are two sides of the same coin. The call to protect nature must receive the same attention as does the climate. Coming out of COP27, Canada is excited to welcome the world to Montréal for the Nature COP to come together and land commitments that will protect the natural environment that sustains us all. We are going to ensure the full participation of civil society groups, environmental groups, and Indigenous partners at COP15, because we know the importance of their work and their voices. I’ve been able to rally support from many countries at a number of events at COP27, with the hopes of an ambitious global framework to protect biodiversity to come out of Montréal. For Canada’s part, we’re driving progress to reach our commitment of protecting thirty percent of our land and thirty percent of our oceans by 2030. To get there, we have launched the greatest conservation campaign in the country’s history, fueled by multi-billion dollar investments available to the provinces and territories.” – The Honourable Steven Guilbeault, Minister of Environment and Climate Change