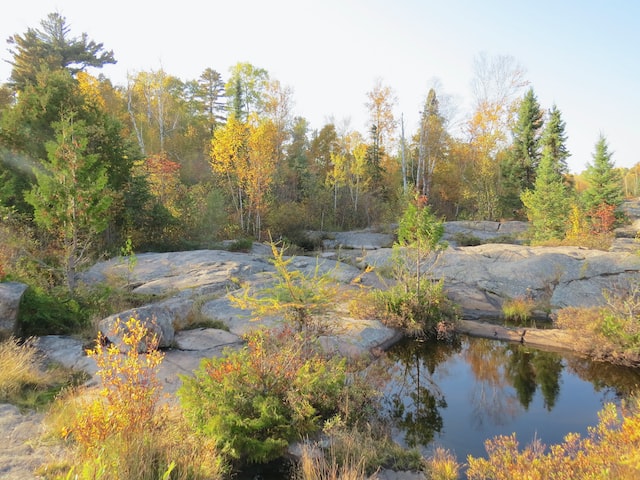 The President of the Federation of Canadian Municipalities (FCM), Taneen Rudyk, issued the following statement at the close of the United Nations climate change conference (COP27):

“FCM was pleased to be part of Canada’s representation at COP27 in Sharm El-Sheik, Egypt, where Canadian municipal leadership on climate adaptation and GHG emissions reduction was at the core of critical international conversations.

“FCM has been consistent in our call for greater cooperation between all orders of government in the fight against climate change. With Canadian local governments having influence over half of the country’s greenhouse gas emissions (GHG), municipalities are key to meeting Canada’s climate goals. Across the country, communities of all sizes are on the front lines of climate change, but they are also at the forefront of climate action. That message was also delivered from a cities perspective at COP27 this year by the chair of the Big City Mayors’ Caucus, Halifax mayor Mike Savage.

“As 2022 comes to close, and Canadians across the country reflect on the effects extreme weather resulting from climate change has had on our communities – from wildfire to flooding to hurricane damage – people are looking to their local leaders to plan and strengthen resilience on the ground for the long term. That’s why FCM has put forward recommendations for the federal government’s planned National Adaptation Strategy. Those recommendations include a crucial focus on scaling up investment in resilient public infrastructure and nature-based solutions, investments in climate data and risk assessments, integration of climate risks into public sector decision making, and improved collaboration across governments.

“In both our delegation’s message to COP, and in our action at home, FCM is also prioritizing local capacity building on climate, transitioning to net zero, as well as expanding the federal-municipal collaboration on climate action in our shared mission to meet Canada’s 2030 emissions reduction target. Thanks to groundbreaking programming delivered through the Green Municipal Fund (GMF), municipalities are reducing emissions and creating greener communities by supporting home energy retrofits, bringing low-carbon solutions to scale, helping local affordable housing providers to retrofit existing building and construct energy-efficient new builds, and more.

“Municipal leaders play a critical role in the mission to meet Canada’s emissions reduction target and set the country on a pathway to net-zero by 2050. FCM’s representation at COP27 continued building strong relationships with key partners such as Canada’s Minister of Environment and Climate Change Steven Guilbeault, and by meeting with leaders such as the US Conference of Mayors, Canada’s Net-Zero Advisory Body, and Canadian Climate Change Institute.

“Deepening alignment on national and municipal climate action was at the core of these discussions. All orders of Canadian government are committed to being world leaders on the effort to build more sustainable and resilient communities, and FCM is proud to have brought the full force of Canada’s municipal governments to these important international discussions. We know there is much work to be done, and local leaders are already taking up the challenge, and advancing solutions.”