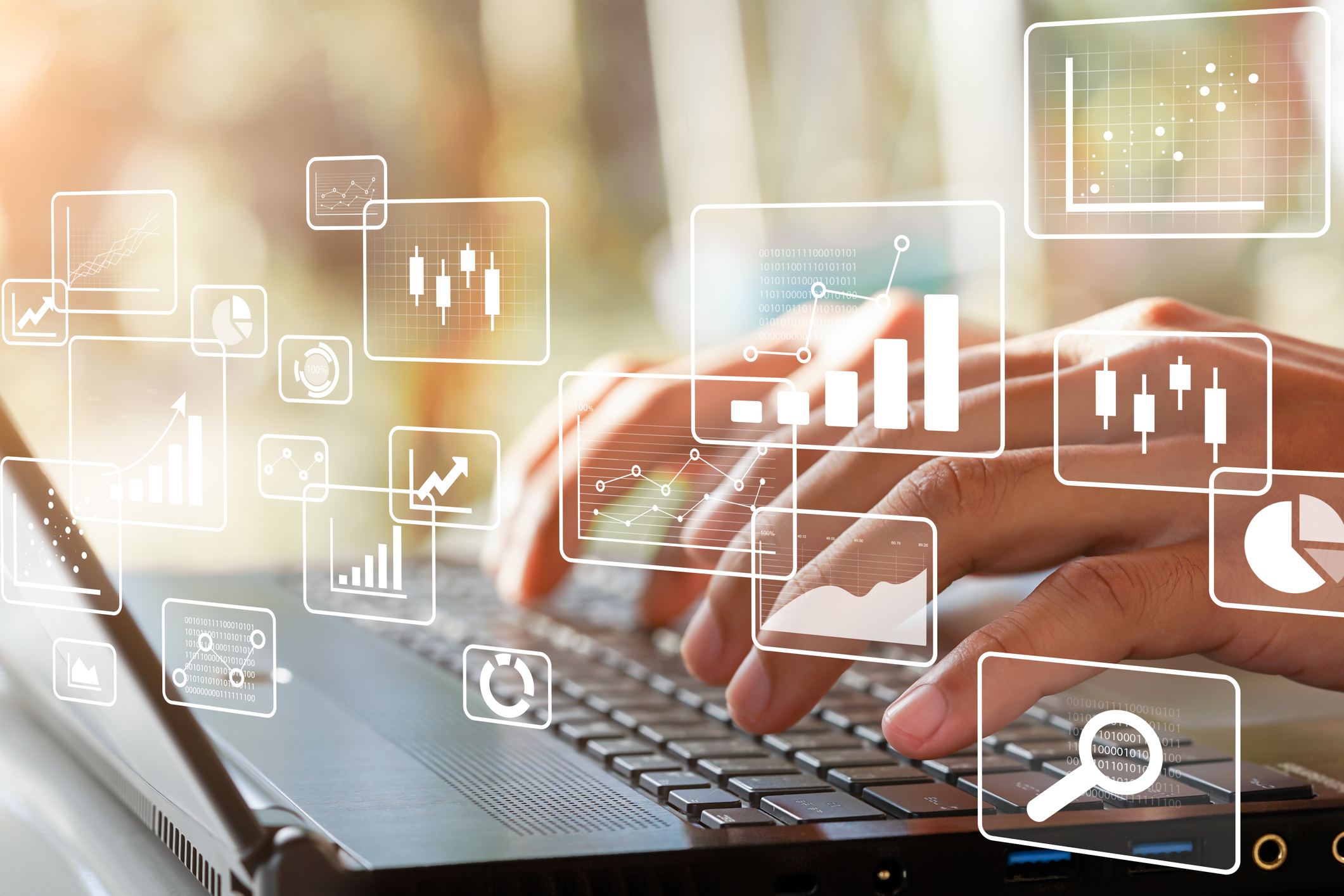 Statistics Canada (StatsCan) has provided information on sewage flow through municipal wastewater systems from 2013 to 2017.

Just over 5 900 million cubic metres of sewage flowed through municipal wastewater systems in Canada that processed 100 cubic metres per day or more of sewage in 2017, equivalent to the volume of water that flows over Niagara Falls over a 24-day period.

These systems receive sewage discharged from residential, industrial, commercial, and institutional sources. The volume also includes stormwater that enters the collection pipes which convey the wastewater to treatment plants before discharge to surface water sources such as lakes, rivers, or oceans.

An additional 164 million cubic metres were discharged from combined sewer overflows in 2017. Combined sewer systems convey both stormwater and sewage to wastewater treatment plants. Many of these systems have multiple overflow structures that may discharge untreated sewage mixed with stormwater into receiving waters when full capacity has been reached during intense rainfalls.

Vast majority of wastewater is treated before it is discharged

The volume of wastewater discharged varied by the category of treatment. In 2017, 1 535 million cubic metres were discharged from primary treatment systems, which removes a portion of suspended solids and organic matter by physical and/or chemical processes.

Systems that provide no treatment discharged 106 million cubic metres of wastewater back into the environment.

Just over 30 million Canadians are served by municipal wastewater systems

Similar to wastewater flows, monthly combined sewer overflow volumes were typically highest in the spring months from 2013 to 2017. This was with the exception of 2016, which had peak flows in October. Factors such as climate, extreme weather events, and the state of infrastructure can account for differences in monthly combined sewer overflow volumes across Canada from year to year.