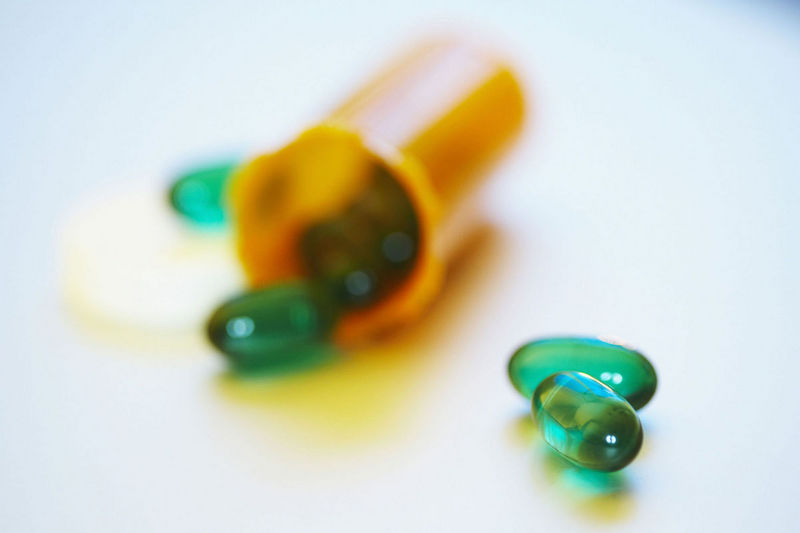 Around one in four Montrealers take some kind of antidepressant, and according to new research, the drugs are passing into the waterways and affecting fish.

Led by Dr. Sébastien Sauvé and PhD candidate André Lajeunesse, a University of Montreal research team has found that the drugs accumulate in fish tissues and are affecting brain activity. Sauvé has also been involved in studies on and in waterways.

“Montreal has a very basic sewage system–the city basically only removes solids, there’s no disinfecting of the water,” Sauvé explains. “In any case, the chemical structure of antidepressants makes them extremely difficult to remove from sewage, even with the most sophisticated systems available.”

“We know that antidepressants have negative side effects on human beings,” Sauvé says, “but we don’t know how exactly how these chemicals are affecting the fish, and by extension, the St. Lawrence River’s ecosystem.” Despite a lack of information about the possible toxicity resulting from these substances, the research group suggests an interesting tool to track the early biological effects of antidepressants.

“Since the acute toxicity of antidepressants is less probable toward aquatic organisms, chronic toxicity remained possible. In this way, the suggested biomarker involved in the serotonin regulation in the brain may represent a promising means of determining subtle biological effects to fish,” explains Lajeunesse. Chronic toxicity means harm resulting from long-term exposure, whereas acute relates to more immediate harm following a single high-dose incident.

Sauvé says there is no immediate danger to humans. “The amount of antidepressants being released into our river works out to roughly the equivalent of a grain of salt in an Olympic-size swimming pool,” he says. “That’s not enough to affect people, should they are brave enough to go fishing out there–I’d be more worried about the trace metals. Nevertheless, we are seeing an impact on the river’s ecosystem, which should concern cities everywhere.”

This research received funding from the Chemical Management Plan – Health Canada, the St. Lawrence Action Plan and the Canadian Foundation for Innovation. The study was published online by Chemosphere on January 5.