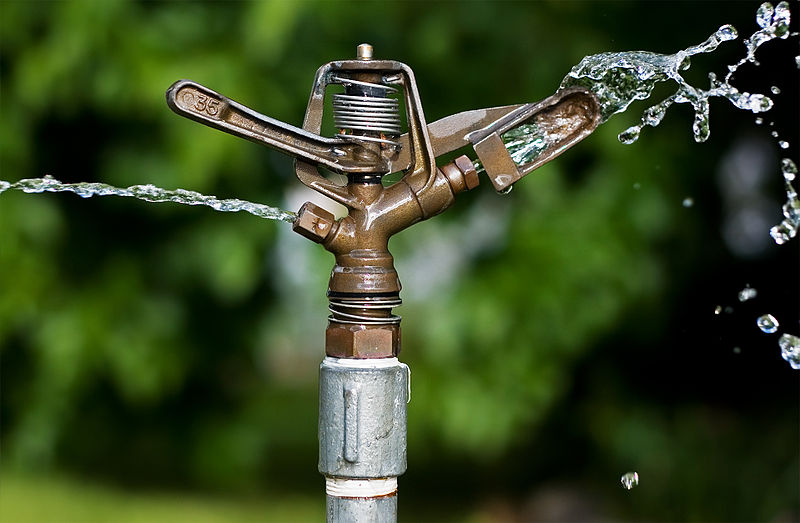 Squamish, British Columbia has instituted strict outdoor water use bylaws in an effort to curb use during the summer months. Increased water use results in higher system operation and maintenance costs, and could necessitate a system upgrade earlier than was previously determined.

“Squamish nearly doubles its water consumption during the summer months as a result of lawn watering, car washing and irrigation, which taxes the water system heavily and puts it very near capacity,” said Squamish District’s director of operations, Bob Smith, in a city press release. “We must minimize the need for surface water entering the system, or be prepared to invest heavily in an expensive water treatment facility to filter, disinfect and treat the surface water for drinking.”

The city currently draws its drinking water from seven wells at Powerhouse Springs Aquifer. When water use exceeds the system’s capacity, backup supplies are drawn from Mashiter Creek and the Stawamus River. Water filtration upgrades could be necessary if the city develops a lasting reliance on surface water.

“Water conservation is a critical aspect of responsibly managing our infrastructure and environment,” said Mayor Bob Kirkham. “Reducing water consumption will allow us to protect and preserve our water source and delay costly infrastructure upgrades to our water system.”